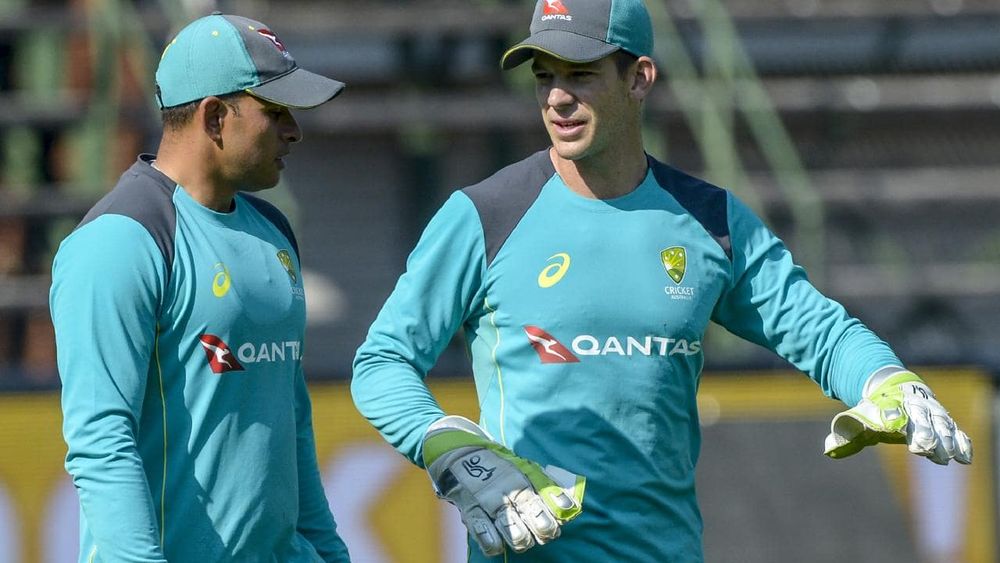 The squad features some new names as Justin Langer hopes to usher a new era of Australian cricket. 5 uncapped players have made it to the test squad announced by the selection committee on Tuesday. These include the number 1 T20I player Aaron Finch, Travis Head, Michael Neser, Brendan Doggett and Marnus Labuschagne.

Australia were plagued with the suspension of their key players including Captain Steven Smith, David Warner and Cameron Bancroft due to the ball-tampering scandal. The frontline pacers Josh Hazlewood and Pat Cummins are also going to miss the series due to injury concerns, making the squad a very new-look one. The pace attack will be led by the left-handed speedster Mitchel Starc.

Glenn Maxwell has also been left out of the squad along with Joe Burns and Peter Handscomb who performed poorly in the previous series. Tim Paine will once again lead the side despite the bashing in his first assignment as test captain.

Here is the complete squad:

Do you think Pakistan has a better chance of winning against this Australia? Let us know in the comments section.