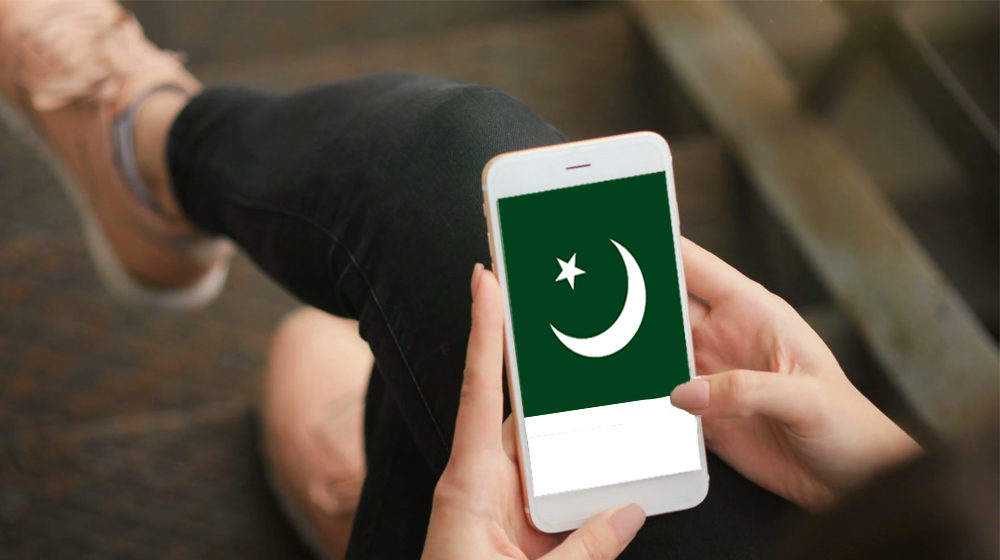 The landline was once considered the pinnacle of voice communication, but now seems relegated towards being obsolete. Smartphones and wireless broadband has usurped the throne once held by the significant device. However, though evidently down, the landline is far from out. Around the world, telephones continue to enjoy massive popularity as the most reliable means of communication. Pakistan is no exception; despite the existence of cell phones, wireless broadband and now Voice-Over-Internet-Protocol (VoIP), the landline still maintains a formidable presence. According to the World Bank, telephone lines in Pakistan as per 2016 statistics stood at 3,104,415.

As a result, landline services in the country continue to be offered in abundance. The country’s largest and oldest telecommunications services provider, PTCL provides its growing population with services for all their communication needs. With over 3 million Fixed Voice including 2.5 million Fixed and Wireless Broadband subscribers, PTCL is hailed as the primary source of connectivity via fixed telephony and wireless ICT services. The company has a rich history dating back to the time of Pakistan’s independence, when there was virtually no existence of a proper communication network. The company after 71 years, now offers high quality fixed telephone services, along with other advanced ICT services.

When the country first came into existence, PTCL was not what it is today and was known as the Posts and Telegraph Department. In 1962, it became Pakistan Telephone and Telegraph Department before adopting the now familiar name of PTCL (Pakistan Telecommunication Company Limited). Later it underwent privatization in 2005. Currently, catering to the connectivity needs of millions of Pakistanis, including students and professionals through its fixed broadband service, the company is the most reliable source for fixed line telephony. This is true in a country that is constantly plagued with problems related to faults in cellular networks as it is still in its nascent stages.

The dependence on fixed landlines, especially in Pakistan, becomes more prominent when customers face issues while making calls through mobiles, such as dropped calls and bad reception. Subsequently, the fixed landline continues to prove as a reliable way of connecting with others.  It even offers an element of security, since data is transmitted via a fixed channel, third parties cannot intercept sensitive information. Landline also provides a much cheaper option as compared to mobile service providers.

From the time when it was invented, the telephone has undergone massive developments in terms of its utility, technology and networking. It has presented many corporate entities with an opportunity to fully capitalize on these fronts. With the first telephone exchange opening at New Haven, Connecticut, USA, with 21 subscribers on 28 January 1878, the telephone evolved from the candlestick, to the rotary, to the push button and eventually Caller Identification (Caller ID) that ultimately cemented its necessity in every household.

Presently, there is a common perception around the world that global fixed-line subscribership is facing massive decline mainly due to consumers shifting from fixed lines to mobiles.

However, the reality is quite different; TeleGeography’s Global Comms database shows that traditional circuit-switched (PSTN) telephone lines are on their way out because the subscribers are switching to fixed voice-over-internet-protocol (VoIP) service. Therefore, in the last few years PSTN lines have declined at a compounded rate of 4% per year, whereas VoIP subscribers have grown at 18% annually, thus helping to offset much of the decline in switched phone lines.

In view of these developments, more and more corporations are coming up with increasingly innovative strategies that effectively utilizes the reliability in services offered by fixed telephony. PTCL is a technologically advanced company which offers unique services and benefits of a fixed line such as PTCL’s SmartLink Service, which gives the freedom of making and receiving landline calls from Mobile Phones using internet connection. All calls to landline and mobile are charged as per landline tariff, which provides reliability, cost effectiveness and mobility to users. Similarly, other services including PTCL Smart TV, CharJi 4G LTE and Wireless internet, provide communication facilities offered by fixed telephony.

Even though landlines are still an integral part of the communication system in Pakistan, it is just a matter of time before the complete shift towards wireless communication takes place. Globally, telecom giants AT&T and Verizon are already pushing hard to shift traditional landline service to a system of Internet-based phones by 2020. Traditional phone lines operate on old copper lines that are aging and becoming expensive to maintain, thus need for shift towards wireless communication.

Several issues that require attention and needs to be addressed include major technical flaws and regulatory issues. However, the change itself seems inevitable, compelling giant MNCs to follow suit. In order to be at par with the global telecom giants, companies like PTCL are faced with the difficult task to keep providing cost effective services to customers even in far flung areas by overcoming various obstacles and hurdles. Landline services will be in play for a long time to come especially in a country like ours.