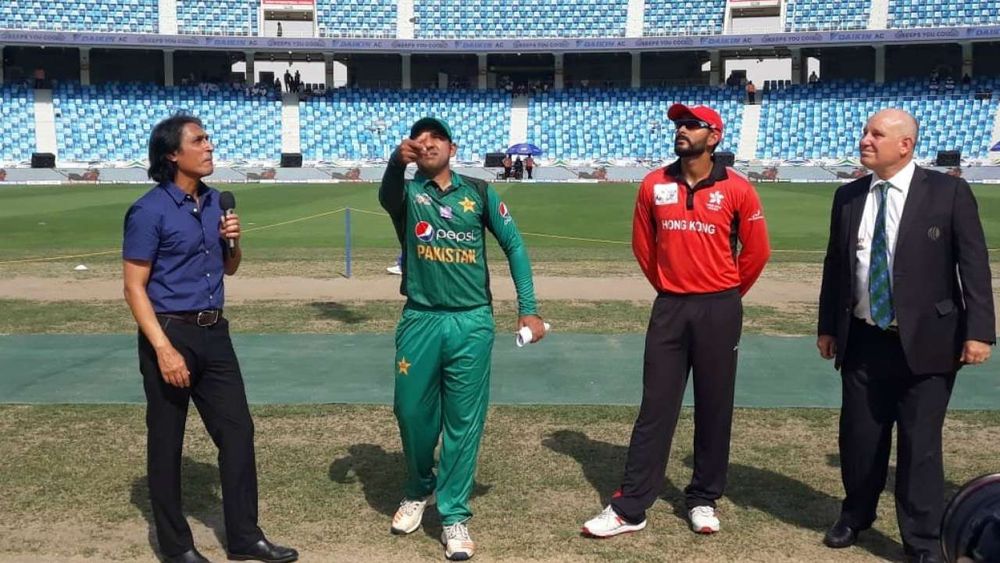 Pakistan played its first match of the Asia Cup against the associate nation Hong Kong on Sunday. It was expected to be a one-sided affair and so it was; Pakistan thrashed Hong Kong by 8 wickets with 158 balls still to go.

Hong Kong won the toss and chose to bat first on a hot, dry day.

The openers made a positive start, all to be ruined by a foolish run-out as Nizakat Khan failed to land his bat while looking away from the ball. Shadab hit the bull’s eye and opened up the gate for the Pakistani bowling to bundle out Rath XI in a short time.

None of the batsmen failed to convert their starts into a fifty or a hundred to get the side to a respectable total, giving a fighting chance to the bowlers. Usman Khan Shinwari took three while Shadab Khan and Hasan Ali sent two each back to the pavilion, bowling out the opposition for 116 in the 38th over.

These are the Highest Scores by Batsmen in Asia Cup

Pakistan has the tendency to crumble if a decent total is put on the board, but it wasn’t that kind of a day for Sarfaraz’s men.

A target of 117 was always going to be easy for Pakistan and that too in their adopted home. Fakhar Zaman couldn’t capitalize and fell for 24 while his partner Imam ul Haq (50*) made sure he raised a fifty before getting over the line.

Ehsan Khan claimed both the wickets as Pakistan stormed to victory in the 24th over.

Man of the Match: Usman Khan

Hong Kong is the first team to score 10plus runs in the first over of Mohammad Amir's spell in ODIs. Before today, Amir had never conceded 10 runs in his first over. #AsiaCup2018