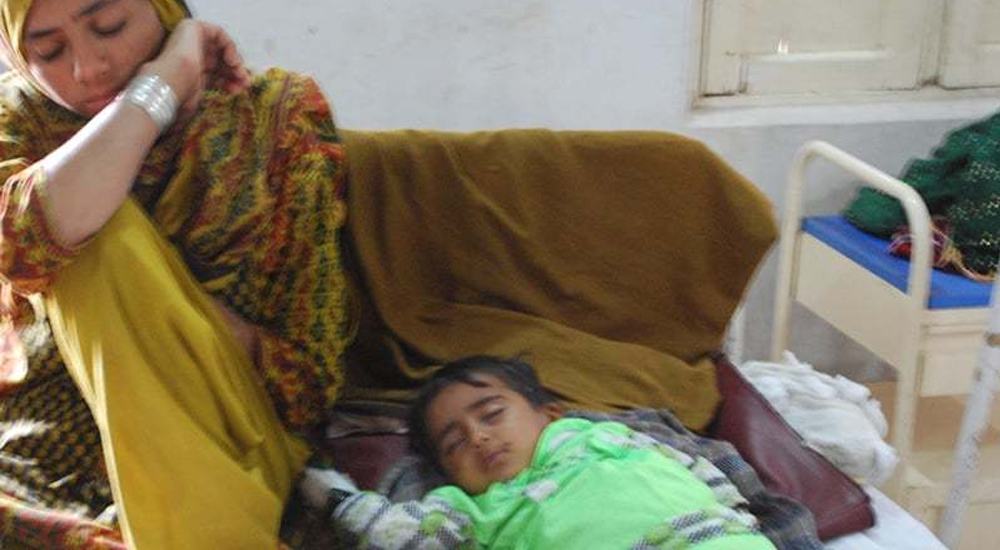 How much more serious and outrageous situation is needed to awake the Sindh provincial government and the state machinery from deep slumber than the continuous death of infants in Thar that is taking place for the last many years now.

For the last couple of year, Thar desert in Sindh is in the headline for not any good reason rather for the tragic and continuous death of newborns due to malnutrition, lack of health and other facilities.

Though report after report is sought by those at the helms of affair with every news flashed on TV screens regarding the death toll. But the poor Tharis are finding no respite.

Figures released by Sindh health department recently show some 50 newborns died in September and a total of 476 this year in Thar.

The department said around 1,500 children died due to malnutrition each year as a result of malnutrition, infections and a shortage of proper medicinal services in the remote part of the province.

A United Nation’s Children Fund report released in April this year said Pakistan is among one of the countries in the world with the highest infant mortality rate.

“Pakistan is the riskiest place to be born as measured by its newborn mortality rate. A baby born in Pakistan is almost 50 times more likely to die during his or her first month than a baby born in Japan, Iceland, and Singapore,” the report said.

The tragic situation has prompted Prime Minister Imran Khan to take action of the continuous deaths of children especially newborn due to malnutrition.

A statement from Prime Minister’s House says PM Imran Khan has expressed concerns over the situation in Thar and directed the Federal Minister for National Health Services and Regulations to visit the area at the earliest and provide relief to the people by addressing their health-related issues.

He ordered Health Minister to visit Thar region in Sindh to provide immediate medical relief to the locals suffering from various deceases.

Prime Minister assured that his Government would safeguard rights of people of Sindh.

Health experts say underweight children born to malnourished mothers require medical help to survive. But, they add, the standards of the medical intervention required to avoid the newborns’ death is lacking in the remote area.