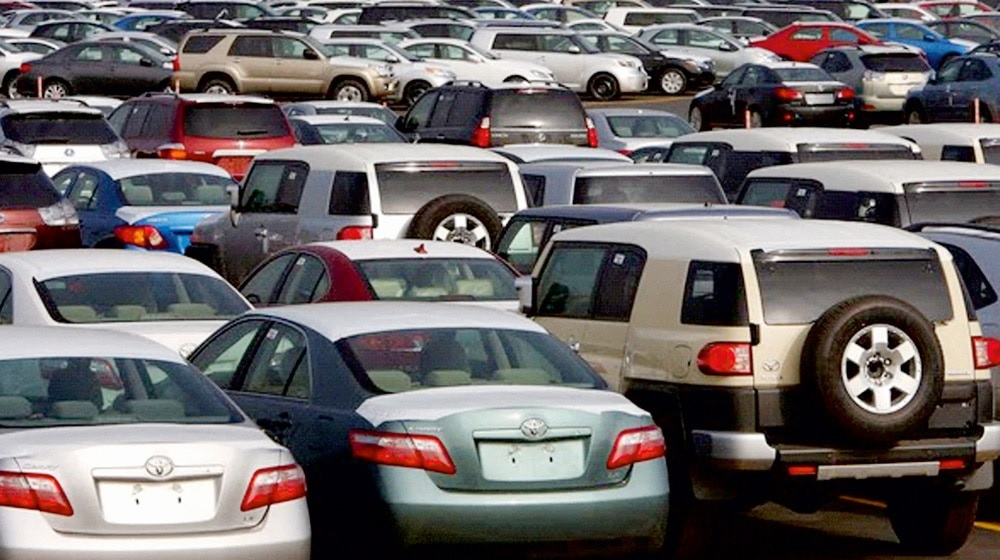 You can still purchase motorcycles and auto-rickshaws.

The government has partially restored the ban on non-filers (of income tax returns) from buying new cars and property in Pakistan worth more than Rs. 4 million.

The Finance Minister, Asad Umar, announced the ban while addressing the National Assembly. “Non-filers still have time, they can pay their returns and become eligible to purchase property and vehicles again,” said the FM.

He further informed the lower house that the government had initiated a campaign against the non-filers and the Federal Board of Revenue (FBR) has issued notices to 169 known wealthy non-filers.

However, non-filers shall be allowed to purchase vehicles under 200CC of engine capacity, like auto rickshaws and motorcycles. Also, the ban does not apply to overseas Pakistanis.

However, in the case of inherited property, the beneficiary is also exempt from filing a tax return. That also gives him/her an exemption from the said ban, and the property can be safely transferred to them if they are non-filers.

The FM also explained that earlier, there was no specification as to the type of automobiles non-filers cannot buy. ‘We cannot expect a rickshaw driver or bike riders to be a return filer,’  he said. He also referred to the women who inherit property from their husbands and fathers and stated that they should not be burdened with such hassle.

Notably, the government had lifted the ban on non-filers from purchasing new cars and property in the mini-budget tabled in the National Assembly. The mini-budget is a supplementary Finance Bill that proposed amendments to the Finance Bill 2018-19 passed by the previous government.

However, the new amendment allowing non-filers to acquire said assets invited a lot of criticism. In the face of pressure, the government suggested partial restoring of the curbs on non-filers.

The government had hinted earlier about retaining a few limitations on the non-filers while lifting others. With a few amendments to the mini-budget, it got approved on Wednesday by the majority in favor.