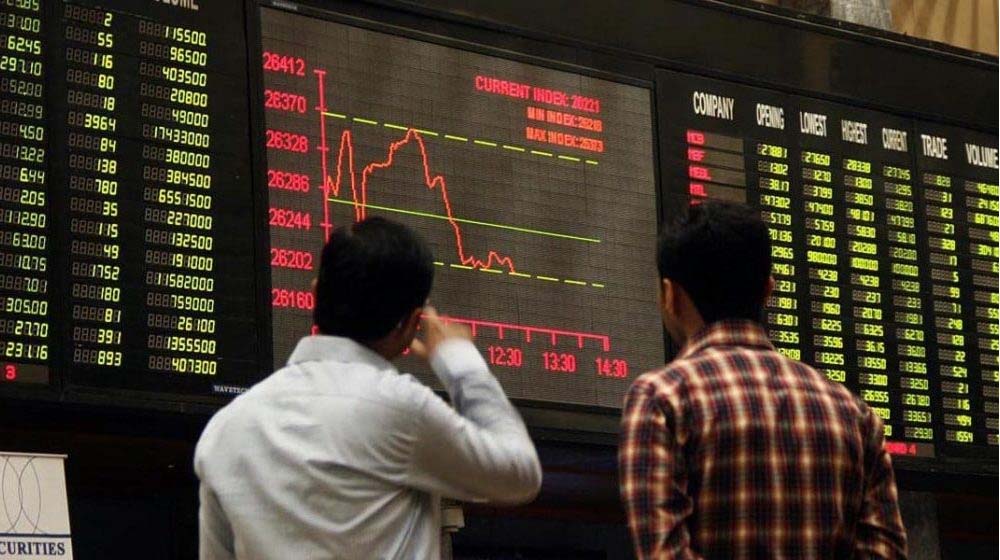 Pakistan Stock Exchange (PSX) on Friday crashed and shed 860.77 points or 2.15 per cent amid investors’ concerns over International Monetary Fund’s (IMF) assessment report of Pakistan economy and the declining forex reserves of the country.

The IMF mission in a report after completing an assessment of Pakistan economy said Pakistan is facing significant economic challenges, with declining growth, high fiscal and current account deficits and low levels of international reserves.

The shares market opened trading on Friday in the green zone.  But soon the market crashed and then there was all-round fall.

At one point during the trade, the market shed 1054 points. However, it managed to recover some of the losses in the last session and closed 860 points down. During the trade, some 87,369,890 shares changed hands at the market. 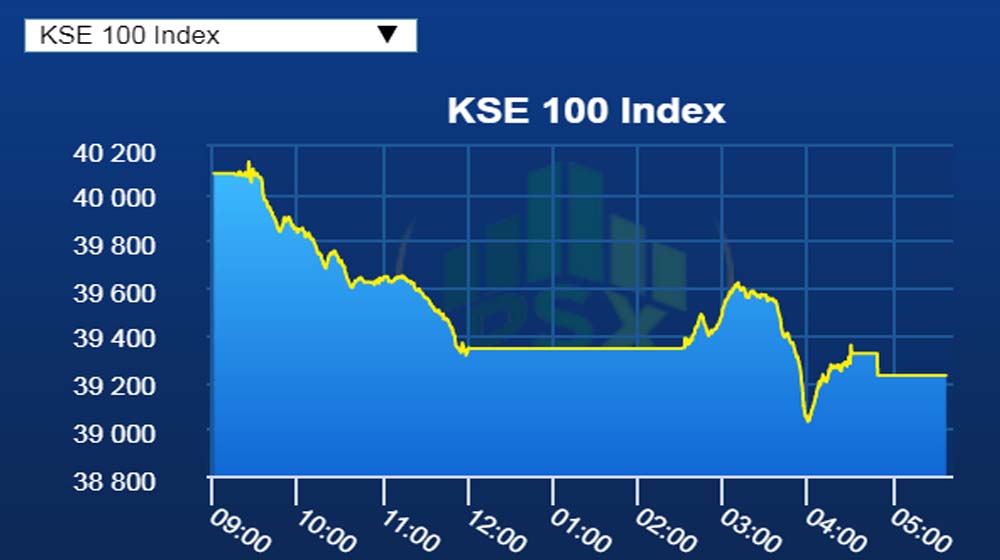 The IMF end-of-mission statement acknowledges that Islamabad has recently taken some policy measures, but said those were not sufficient and `decisive policy action and significant external financing` were needed to stabilise the economy.

The report says once stabilisation is beginning to take hold, increasing focus is warranted on critical reforms to foster sustained and inclusive growth and strengthen institutions.

He added that dismal report of EIU hinting ongoing currency and inflationary pressures, OGRA notification for up to 143 per cent increase in natural gas tariff, and speculations on likely surge in interest rates and rupee depreciation played a catalyst role in bearish close.