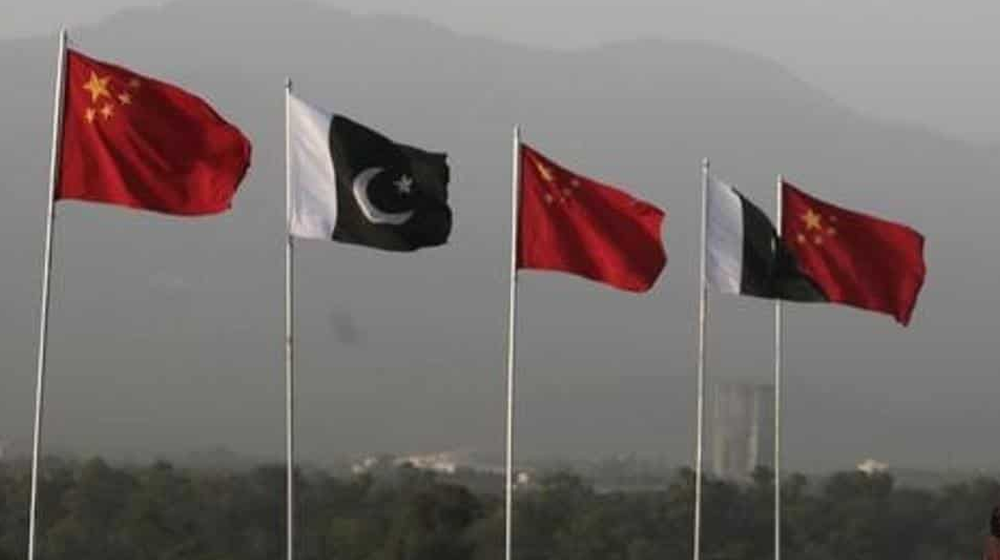 The Gallup & Gilani Pakistan National Survey conducted a survey in 2009 about China’s general performance. Overwhelming numbers of the respondents rated China performance as good. The same organisation conducted a survey this year with the same question and the result was no different than the one nine years ago.

In  2009, the respondents were asked: What is your opinion about China’s general performance in the last year, with the options being good, bad or neither good nor bad.

In response to this question, 66% said it was good, 13% it was bad, 5% said it was neither good nor bad while 16% did not know or respond to the question. 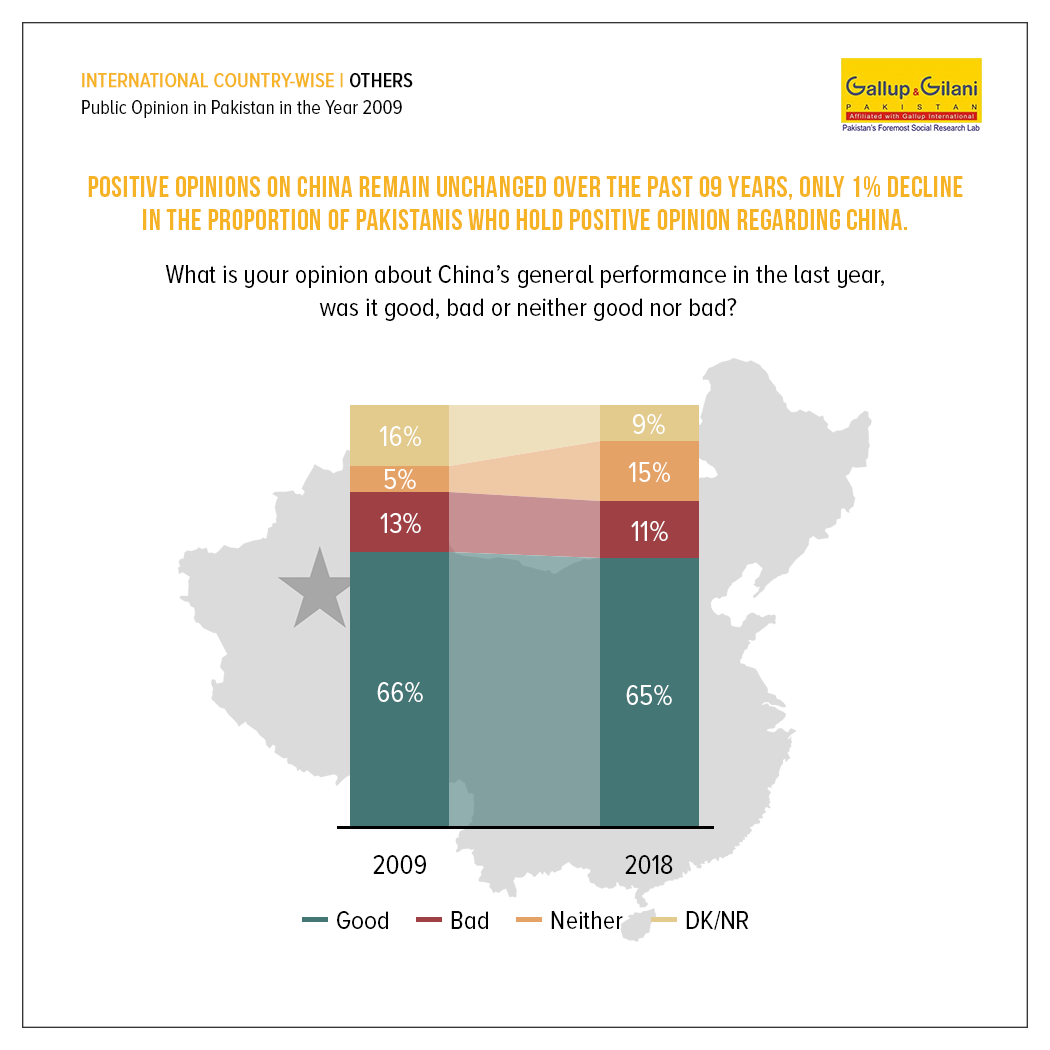 The question was asked again in 2018 for a comparison.