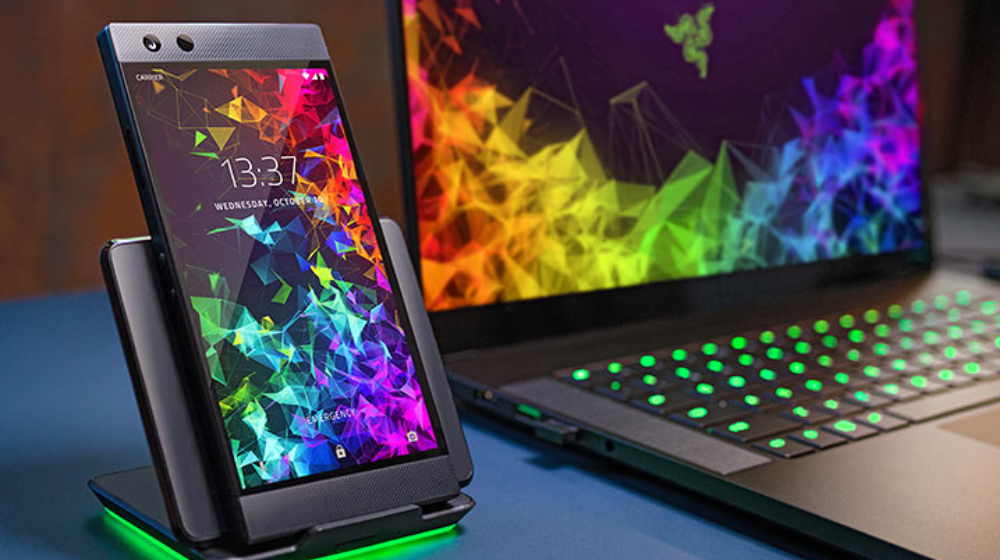 Razer brings its well-known, RGB-packed, gaming experience to the mini-screen.

Razer is launching its second flagship gaming phone, the Razer Phone 2, that is meant to be a complete package for your gaming needs on the mini screen.

This time the company isn’t missing out on anything. It has cutting-edge internals, a 120 Hz screen, great dual cameras, oh and even RGB lighting.

Gaming hardware is always faster and more powerful than the usual, business-oriented or day-to-day products, which is exactly why Razer has added a number of unique features exclusive to its gaming smartphone.

There’s a lot you should know about Razer Phone 2, so keep reading. 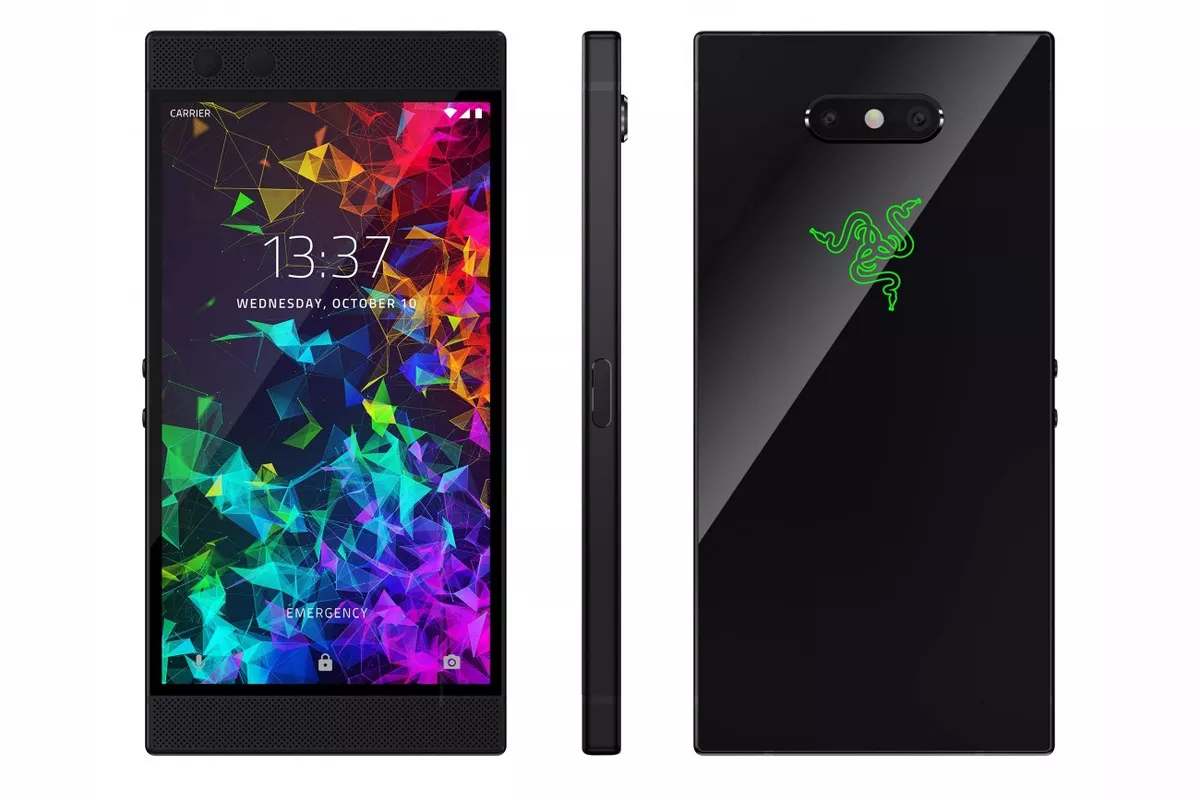 The Razer Phone 2 does not seem to follow today’s smartphone design trends by any means. It has a massive footprint, wide bezels, a not-so-tall display, no notches, and even the color theme is nothing fancy. But do remember that the phone is not made to impress your buddies with its design, but rather its performance.

It resembles the previous Razer Phone, with a similar squarish design and sharp corners. However, this time, the edges have been rounded a bit to make the phone more comfortable to hold. Razer Phone 2 has a glass finish on the rear (on a CNC-machined aluminum frame) – to support wireless charging, and the fingerprint sensor is on the side, just like before. 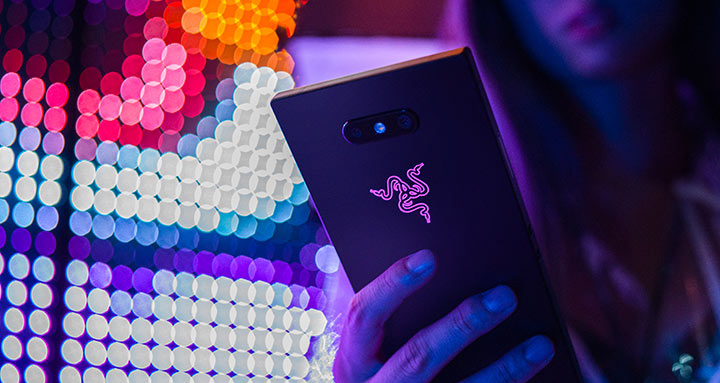 Another change is a new RGB backlit Razer logo on the rear, that also supports Chroma lighting – meaning, it synchronizes its color with the notification LED and with a number of different apps and Razer products. The body is IP67 certified – water and dust resistance up to 1 meter for 30 minutes.

Talking about the display, Razer packed a 5.7-inch IGZO LCD with an older 16:9 aspect ratio and QHD resolution. Razer says that this aspect ratio is ideal for playing games. The display is 50% brighter this time and will show more detail in darker scenes.

And just like last time, it has a 120 Hz refresh rate – one of the best features of the phone. Of course, the display also supports HDR and DCI-P3 color garmut.

As you’d expect, the phone comes with a Snapdragon 845 chipset, paired with an all-new vapor cooling system. A cooling system is necessary to prevent thermal throttling during a gaming session so that the phone can run on full performance all the time. RAM size is kept at 8GB, unsurprisingly.

Another cool bit is its 64 GB UFS storage. This type of internal storage is faster than usual, so you can transfer and install stuff faster than normal phones. It can be expanded via a microSD slot, but the memory card won’t be as fast. 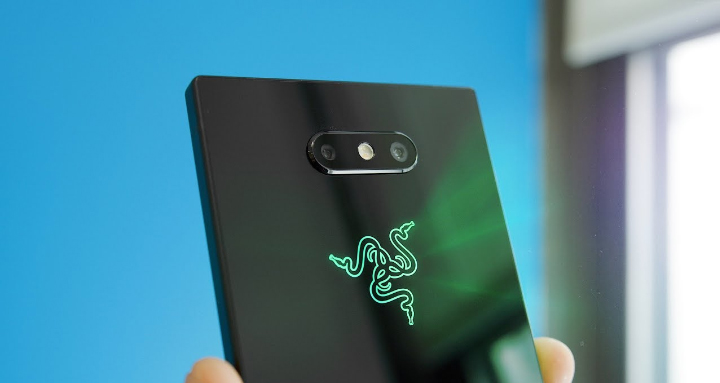 The camera can record 4K videos at 60fps now, and it also has a [email protected] slow-motion mode. On the front, a single selfie 8MP selfie camera is present, that can shoot 1080p videos at 60fps.

The software is Android 8.1 Oreo, but Razer says that it will roll out an update “soon” for Android Pie. The phone features Razer’s own minimalist UI, as well as game boosting applications like Razer Cortex. The previous Razer Phone had its own Game Booster, which will soon get replaced with the new Cortex app.

The 4000 mAh battery now supports Quick Charge 4.0+ (up to 15W), and fast Qi wireless charging. There’s no headphone jack, however, Razer is including a 24-bit DAC-dongle in the box to connect your headphones.