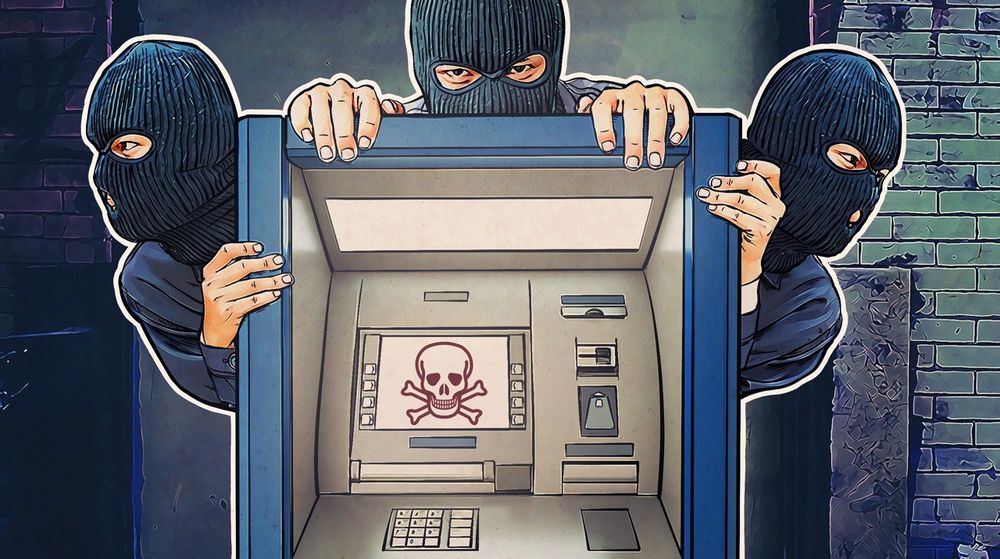 Earlier today, the FIA managed to catch a gang which has been involved in committing ATM fraud at various locations throughout the Islamabad. Among the arrested members of the gang, a Romanian citizen was also apprehended.

This gang, according to the police, was found with at least 130 ATM, credit cards, with up to 1000 fake ATM cards, a camera and a laptop which they used to carry out their nefarious activities. 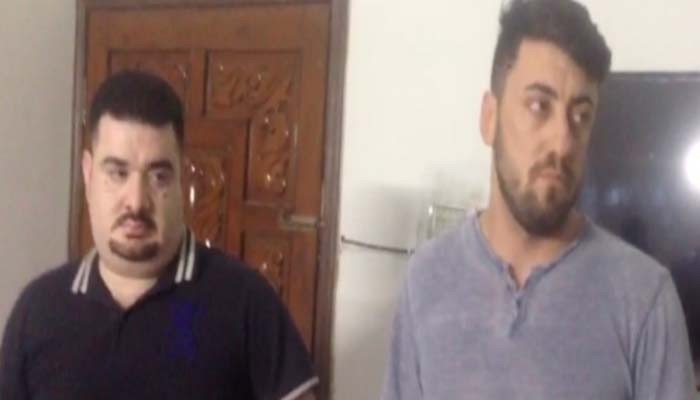 The police believes that the gang has already stolen billions of rupees from the citizens in the capital city. They added that the gang was looking to flee the country with the looted money.

This isn’t the first case of its kind involving foreign nationals in Pakistan. Just this year, two Chinese citizens were apprehended and found guilty of ATM skimming. They face one-year imprisonment and a fine of Rs 50,000 each.

ATM Skimming is a method by which criminals can record your debit card details as well as the PIN code you use for withdrawing your money from ATMs.

Some scammers stack a fake card reader atop an ATM, waiting for unsuspecting individuals to use it and record their details in the process. Other criminals have made use of a fake keypad on the ATM terminal to record keystrokes.

Some even use a hidden camera to record everything in real time. In fact, some scammers also change the whole display of the ATM in order to fool you.

For everyone that uses an ATM machine, make sure you thoroughly inspect the terminal you use. Try to shake everything from the place you insert the keycard, to the keyboard as well as the display. Also, make sure that nothing is blocking your keycard when you insert it. If you sense anything unusual about the ATM, it’s better to trust your gut and avoid it altogether. Make sure you inform the bank officials about your experience.