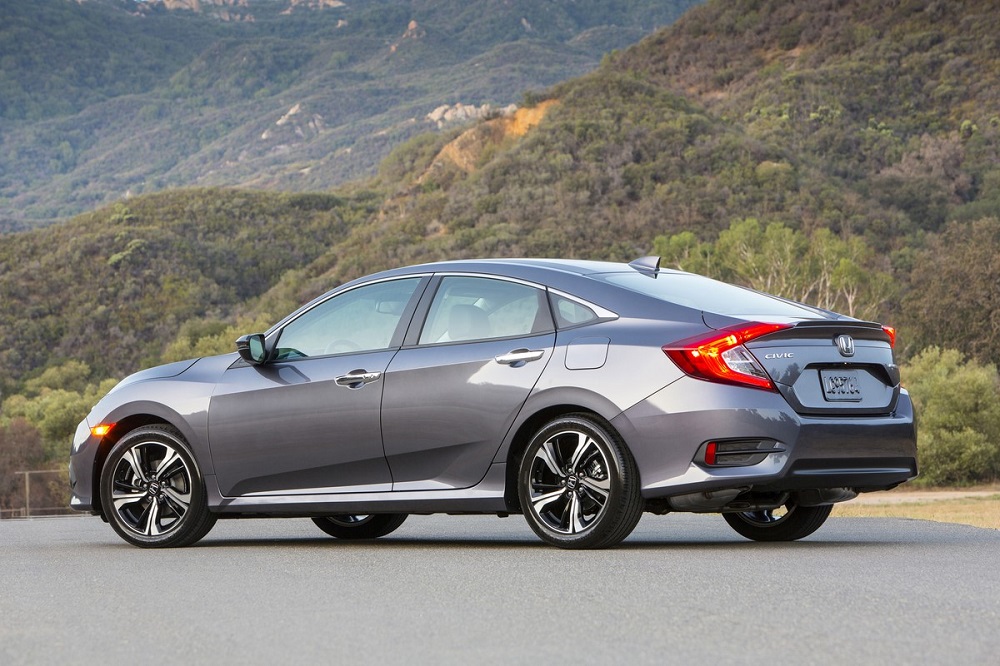 It’s going to be a massive increase, much more than all of the price changes we’ve seen this year.

Pakistan is facing severe economic pressure, with its foreign exchange reserves registering a steep drop, as well as the weakening value of the rupee against the US dollar.

For a country whose local industries rely heavily on imported components, exchange rates significantly affect prices and production costs. While smartphones, raw material, oil, and other imports are getting more costly, the auto industry too has been gradually increasing its sale prices.

Since the start of this year, every known automobile company has announced a number of price increments. Indus Motors Corporation, home to Toyota vehicles in Pakistan, recently halted production due to the Rupee’s weakened value, as it causes the company’s production costs to increase adversely.

Prices to Increase Even Further

A new report from a local publisher says that the car companies will increase their selling prices even further, by up to a massive Rs. 225,000 at least, so as to account for upcoming changes in exchange rates as well as custom duties, import costs, and other levies.

According to informed sources, the three big local auto companies – Toyota Indus, Pak Suzuki, and Honda Pakistan – are currently evaluating how the rupee’s fall adversely impacts their budgets, and might soon come up with new, increased prices for their products.

They are expected to make an announcement somewhere during the next few weeks.

A spokesperson from one of the local companies said,

We know that our sales have declined by 30 percent due to ban on non-filers to purchase cars, but the companies cannot bear the brunt of current depreciation in Pak rupees and increase in different taxes and duties,

Other brands are also likely to announce new prices soon as well as motorcycle companies.