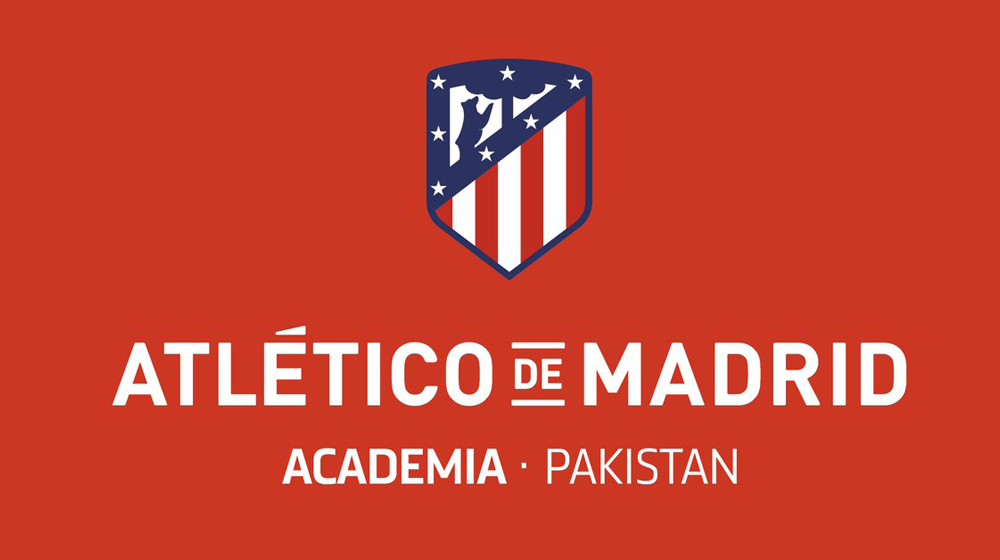 Sports has always remained a huge part of Pakistan’s history, with hockey and cricket arguably being the most prominent of all. However, over the past few years, football’s popularity has seen a tremendous growth.

Leisure League, a global brand which recently expanded to Pakistan, is one of the many reasons why football has seen such an upward trajectory in Pakistan. The franchise helped form a football community in Pakistan. In addition that, it also helped bring global coverage to by convincing likes of Giggs, Ronaldinho, and other legends to travel to Pakistan to promote football.

Similarly, football fans in Pakistan have also played a vital role in improving the scope of football in the country; many official supporter clubs for teams such as Manchester United, Barcelona and Liverpool have been registered in Pakistan.

Seeing such effort being put in, Atlético Madrid — one of the most prominent clubs of Spanish top division alongside Real Madrid and Barcelona — decided to open an official training academy in Pakistan.

The official media launch for the academy was held in Lahore on 17th October where top delegates were present along with the organizing committee.

Information about where the facility will be established is still unknown. It is expected that more details will come to light in the coming weeks.

This is a huge moment in the history of sports in Pakistan as the country is now associated with one of the best clubs in the world. Hopefully, this is just the beginning and more clubs follow in the footsteps of Atletico as it will benefit all the young kids in Pakistan who aim to become a footballer one day.