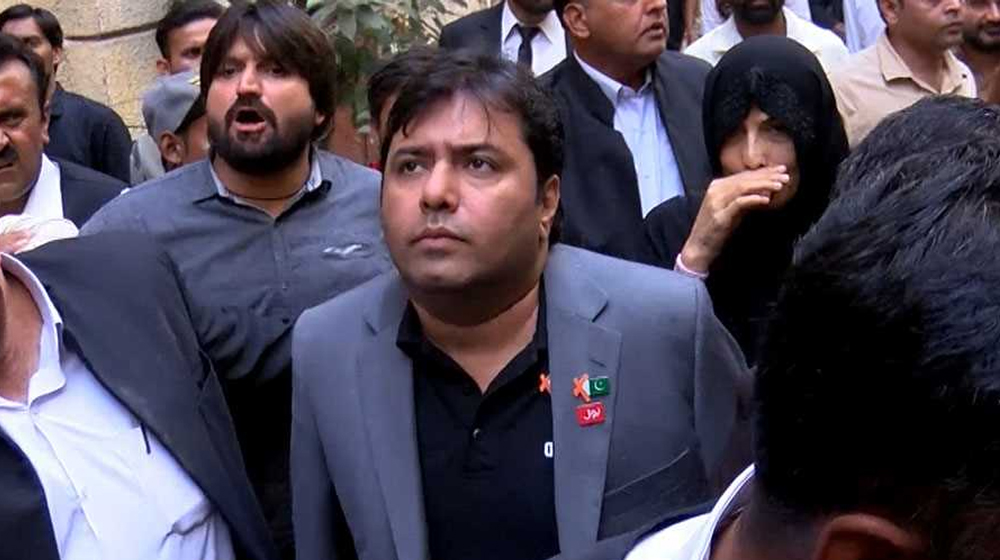 The Islamabad High Court (IHC) has suspended the 20-year sentence of Shoaib Sheikh, the Chief Executive Officer (CEO) of Axact and Bol Network in the fake degree scandal, granting him bail against the surety bonds worth of Rs.500,000.

Sheikh had approached the IHC to challenge the trial court’s verdict, convicting him in the said case. His counsel, Raja Rizwan Abbasi appeared before the court, requesting to suspend the jail term till the conclusion of his client’s plea against the trial court’s ruling.

He also argued before the court that there were some ‘grave legal mistakes’ in the trial court’s decision. The IHC suspended the sentence on the grounds that there is no complainant in the case.

According to Justice Athar Minallah, the Federal Investigation Agency (FIA) stated that hundreds of thousands of people had fallen victim to this scam, but none of them had filed a complaint. Furthermore, he said that there was no evidence to support the claim that the degrees were fake.

Reportedly, the IHC also suspended the sentence of another senior officer of Axact a few days ago. The court released Rizwan Shah, till the trial court’s verdict on the case concludes.

Axact CEO and Management Sentenced to 7 Years in Jail

It is pertinent to mention here that the Islamabad sessions court had convicted Axact’s CEO and 22 other senior officers in the fake degree case, awarding a 20 years jail sentence on different charges. All the convicts were also ordered to pay a fine amounting to Rs.1.3 million.

The vice president of the company had to face a 21-months sentence for degree fraud. The Chief Justice of Pakistan took suo moto notice of the report that claimed more than 3,000 British individuals had acquired degrees from the company in 2013 and 2014.

A few months earlier, a national broadcaster from Canada had disclosed after an extensive investigation, that hundreds of individuals working in numerous fields in Canada had fake degree acquired from Axact.