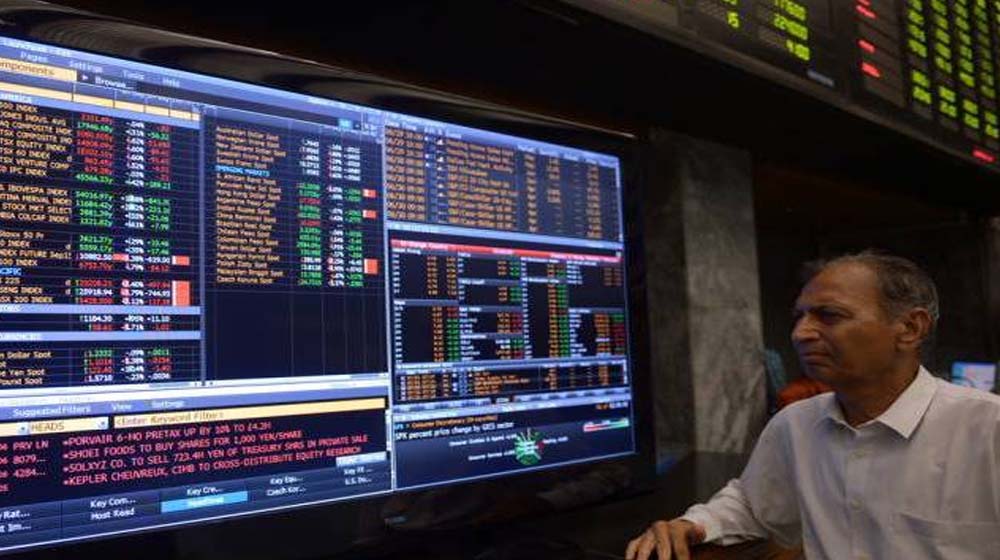 Bull reigned supreme on Pakistan Stock Exchange here on Wednesday over heavy across the board buying of shares by the investors.

The Saudi bailout package for Pakistan announced yesterday during Prime Minister Imran Khan’s visit to the Kingdom boosted the investors’ confidence, who resorted to heavy buying of scrips on the market.

On the back of the across the board buying, the benchmark KSE-100 index closed some 1556 points up to settle at 39271 points level. During the trading, the market also crossed the psychological barrier of 39000 points’ level.

Analysts say Saudi Arabia’s $6 billion bailout package for the country helped restore the confidence of shaky investors, who reacted positively to the development.

The market opened in the green and climbed more than 1,000 points within the first 10 minutes of trading. The benchmark moved 1,579 points to touch the day’s high of 39,294 points during the trading.

Senior analyst and chief executive officer (CEO) of Arif Habib Corp Ahsan Mehnati said that the Saudi package worth $6 billion triggered the bullish trend. He said that until yesterday, the market was being driven by negative sentiments based on the concerns regarding the imbalance of external payments.

He added that stocks closed record higher on investors’ interest in scrips across the board after PM secured $6bn for Pakistan in cash and oil deferred payment assistance from Saudi Arabia.

Likely surge in foreign reserves and remittances in FY19, austerity measures to contain fiscal deficit, narrowing current account deficit by FY19 and FM assurance for carrying forward of past trading losses at PSX played a catalyst role in bullish close, he opined.