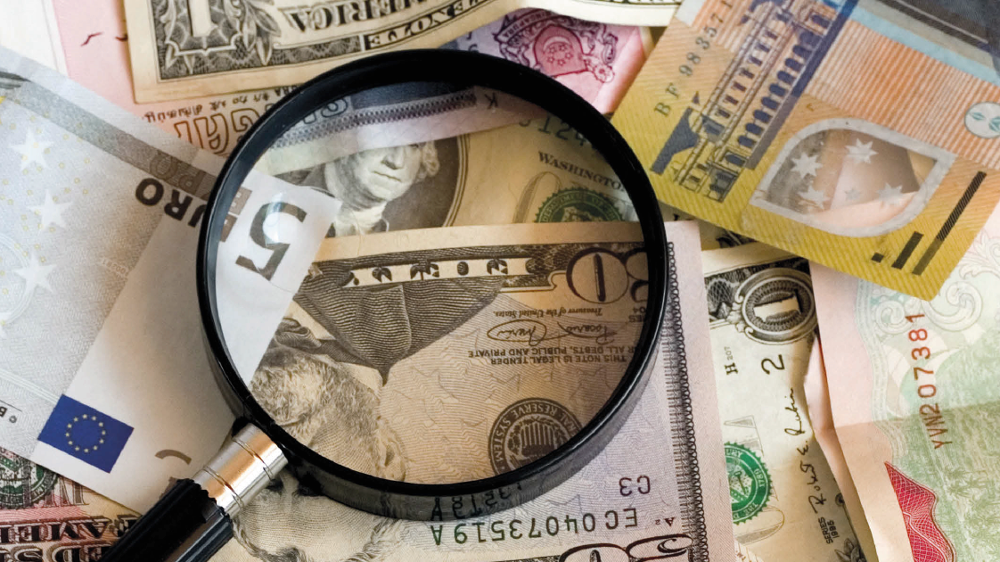 Pakistan has provisionally received over $1.042 billion of its budget estimates of foreign assistance in the first three months (July-September) of the current financial year 2018-19 against $1.506 billion during the same period last year (2017-18).

According to the latest data from Economic Affairs Division (EAD), the government borrowed $170 million from foreign commercial banks in September, bringing the total to $240 million under this head in the current fiscal year (July-September) 2018-19.

According to the latest figures, the country provisionally received $225.39 million, including $216.94 million in loans and $8.45 million in grants in September.

The previous government had budgeted estimates of $2 billion from foreign commercial banks for 2018-19. The country received $170 million in September from consortium-led by Suisse AG, UBL and ABL.

According to the EAD data, the loan agreement of $200 million was signed on September 24, 2018 i.e. by the PTI government and $170 million has been received so far.

The country had borrowed $458 million from foreign commercial banks during the same period (July-September) of 2017-18.

Earlier, Noor Bank disbursed $20 million in July, out of the total committed amount of $130 million. The loan agreement was signed on June 21, 2018 i.e. during the caretaker government.

The Suisse AG also disbursed $50 million out of its total commitment of $750 million in July. This loan agreement was signed during the PML-N government i.e. on May 9, 2018. However, no commercial loans were taken during August 2018.

The country received $2.8 million from China in September, bringing the total to $299.46 million in the current fiscal year against the budgeted estimate of $840.99 million. This amount includes $166 million for the Orange Line Metro Project, $94.86 million for the Sukkur-Multan section of China-Pakistan Economic Corridor’s (CPEC), and $21.85 million for Havelian-Thakot road of CPEC, while $2.8 million was released in September for construction of cross-border optical fiber cable system (CPEC).