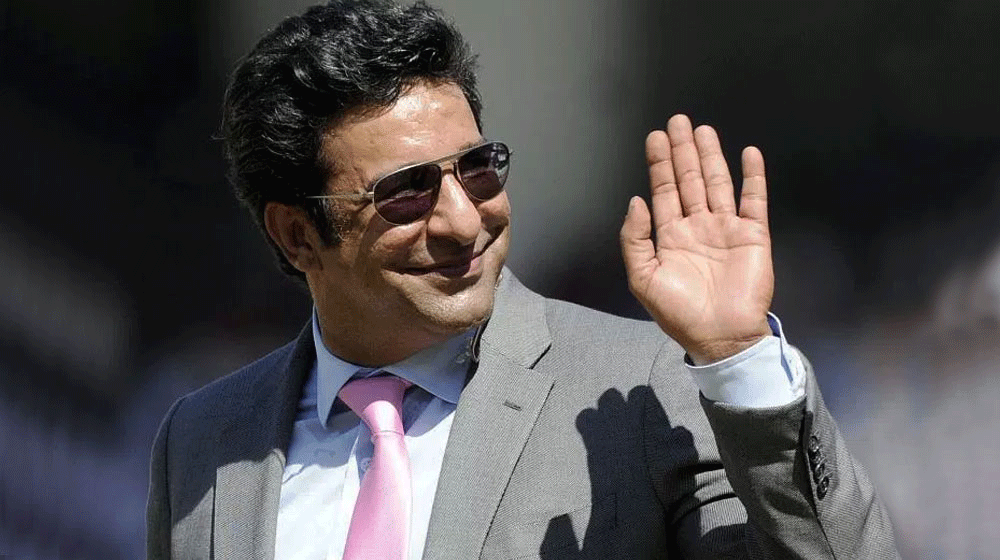 Former Test skipper and one of the all-time greats, Waseem Akram, is set to be a part of Pakistan Cricket Board’s (PCB) four-member cricket committee.

Former Pakistan Head Coach, Mohsin Hasan Khan, former Test captain Misbah ul Haq, and former women cricketer Urooj Mumtaz will also be a part of the committee. Moshin will be the Chairman of the committee.

“I am here in Lahore on PCB chairman’s invitation to discuss the matters relating to the committee,” Mohsin confirmed.

The idea to form a sovereign cricket committee that will probably run domestic cricket affairs and will contribute towards the betterment of the game first came up during Najam Sethi’s era. However, the former chairman, for some reason could not finalize the names, and the idea was skipped.

Ehsan, who took over as PCB chief early in September, liked the idea and, in an interview, revealed he was already in talks with former cricketers without mentioning any name.

Some media reports suggest that the former Test cricketer and the famous cricket commentator Ramiz Raja was also offered a role in the committee who reportedly refused it due to his commitments with the ICC.