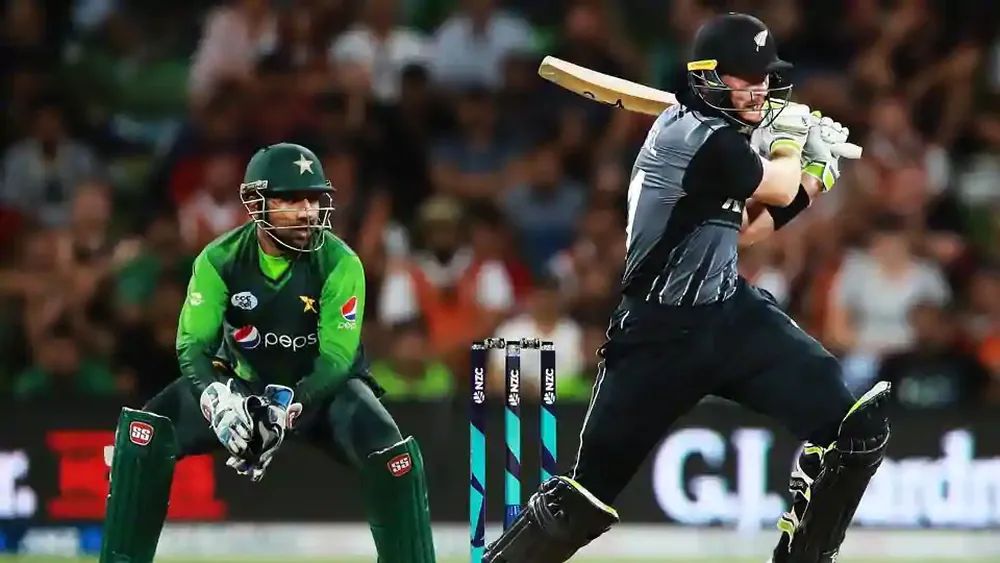 Pakistan’s squad for the upcoming T20 series against New Zealand has been announced, and as expected, the selection committee, after the nod from management and captain, has decided to retain the squad that played against Australia.

There were several players in line waiting for a national call-up, including Mohammad Nawaz, Junaid Khan, and Mohammad Irfan. However, the team management decided to go with the squad that thrashed Australia 3-0 for the first time ever.

Opening batsman Imam-ul-Haq was left out as he is yet to recover from the finger injury he received during the second Test against Australia.

Similarly, premier pacer Mohammad Amir has been advised to continue playing the domestic cricket until he regains his form and confidence.

In the last game, Pakistan tested its bench strength, and both (Sahibzada Farhan and Usman Shinwari) performed their best to make a case for New Zealand encounters.

However, the fast bowler Waqar Maqsood, who made his way into the side with his brilliant performance in the domestic season, is still waiting for his turn.

Sarfraz Ahmed, who has led Pakistan to ten consecutive T20 series wins in the last two years, will continue his role as a skipper.

The three-match series is scheduled to be played in the United Arab Emirates on October 31, November 2 and November 4.

New Zealand also announced their squad for the series a day before Pakistan. They have called up uncapped Ajaz Patel for T20I series against Pakistan.