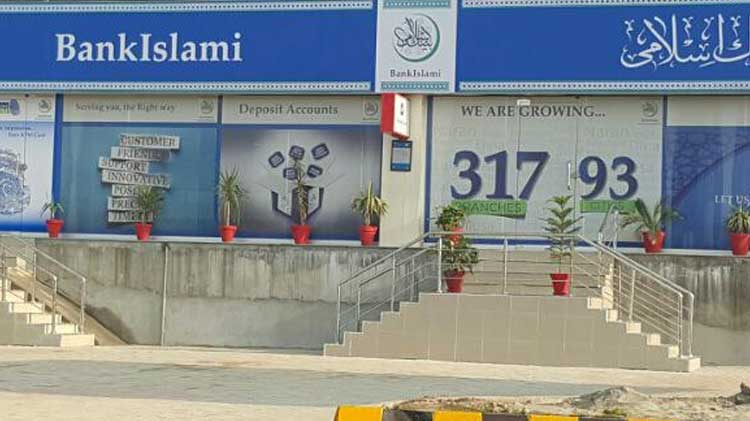 A massive cyber attack forced  BankIslami’s online system to shut down during the past few days. Reportedly, the bank’s management has failed to restore it even after the passage of 60 hours. BankIslami account holders are only able to use limited services for the time being.

A senior executive of BankIslami stated all this to ProPakistani while speaking on the condition of anonymity.  The bank executive confessed that they still don’t know the exact volume of amount that was stolen as well as how many accounts were hacked. For now, limited banking services are available for BankIslami’s account holders.

For now, account holders can use BankIslami’s own biometric ATM and can withdraw amount from branches. However, the bank’s linkages with Link1 and other international payment schemes are still cut off.

Both BankIslami’s and the Payment Scheme’s Information Technology teams are working to find out what caused the data breach and how hackers got access to data. When the risks are fully mitigated, only then the rest of the bank’s services will be restored.

When asked about how much money hackers looted from the banking system, the executive revealed that on Saturday morning, some suspicious transitions were first identified. Following this discovery, BankIslami acted and immediately switched off its linkages from other payment schemes. Prior to this moment, about Rs 2.6 million was withdrawn.  However, the payment system claims that up to $6 million were transacted by hackers.

BankIslami and other stakeholders have decided to hire forensic audit experts to determine how this breach happened and what loopholes are present in the system.