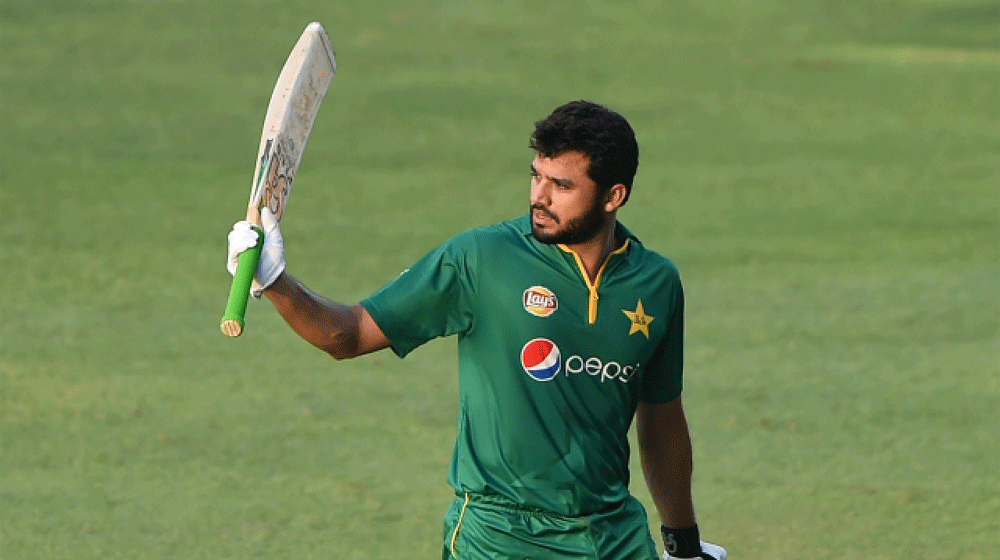 Pakistan’s most senior Test batsman and former skipper, Azhar Ali, has announced retirement from the One Day International (ODI) format.

He made this announcement while addressing a press conference in Lahore on Thursday afternoon.

“It’s not an abrupt decision, I have been considering it since long and have taken coach [Mickey Arthur] and chief selector [Inzimam-ul-Haq] in confidence before the announcement,” Azhar said during the presser.

Setting core focus on batting, he said will continue playing Test cricket. He maintained that the youngsters in the team are playing good cricket and can take the team forward.

To a question regarding the captaincy, Azhar responded, “There were certain people dissatisfied with my captaincy, so I stepped down. Currently, Sarfraz is leading the team well, and we all should support him.”

He said the World Cup is nearing and he wanted the young blood to be given proper chances so that they can gain the required confidence and perform well in cricket’s biggest event.

Debuting against Ireland in 2011, he continued to prove his worth in the top order. In just the 4th year of his career, Azhar became Pakistan’s fastest batsmen to cross the 1000-run milestone. He took 23 innings to get there and kept the record for three years until the latest sensation Fakhar Zaman broke in June 2018.

With three hundred and 12 fifties to his name in 53 ODIs, the right-arm batsman scored 1845 runs with an average of almost 37.

He averaged 50+ until late 2015 when his form gradually deteriorated due to extra pressure of the captaincy. This led to his exclusion from the team following his decision to step down as a captain early in 2017.

Sarfraz, who was already doing well in this role in the T20s, was the first choice for the board, and so it happened.

Unlike his bankable batting, Azhar wasn’t as successful during his short stint as captain. Under Azhar’s leadership, Pakistan’s slipped to a record-low ninth in the ODI rankings.

Green Shirts only managed five wins out of ten bilateral series under Azhar, two of them against Zimbabwe, and one each against Ireland, Sri Lanka and West Indies. In all, Pakistan won 12 and lost 18 games under him.