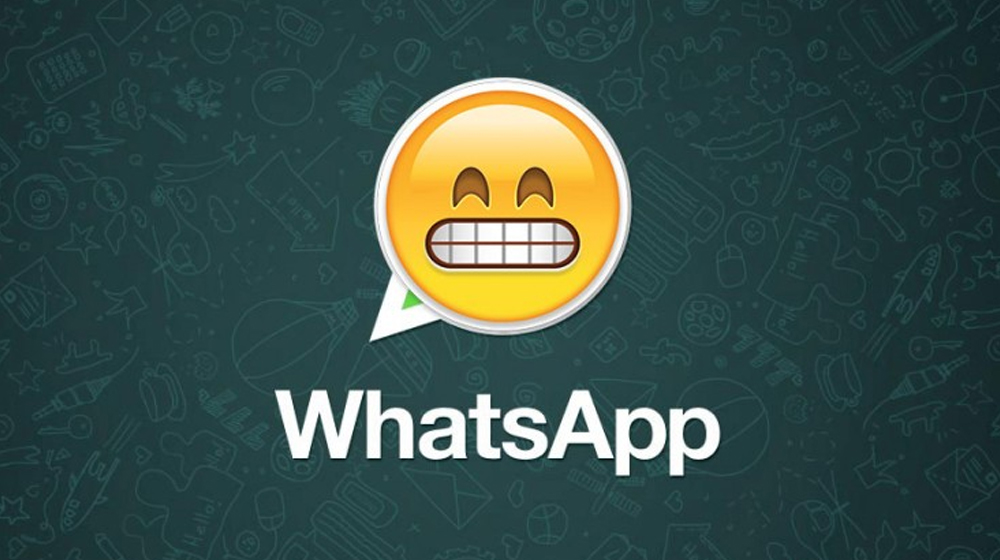 No more freebies for WhatsApp users.

Your ad-free WhatsApp usage is going to end soon, as the company has decided to put ads on the app’s status section.

One of the few truly ad-free apps is now going to get ads in lieu of a monetization model. There have been many rumors in the past years regarding the monetization models of the company. Even those who did not buy the rumors wondered why the owners were not monetizing the app.

The answer has come now, with a comment by none other than the Vice President of WhatsApp. VP Chris Daniels left a comment to numerous publications in India, stating:

We are going to be putting ads in ‘Status’. That is going to be the primary monetization model for the company as well as an opportunity for businesses to reach people on WhatsApp.

Notably, we have been hearing a lot about Facebook’s plans to monetize the app. Only recently, Brian Acton, the co-founder of WhatsApp having left the company in 2017, said that Facebook was mulling over putting ads on the app even before it had acquired the service completely.

Some of you might remember that before Facebook acquired the app, WhatsApp users were required to pay $1 per year (there were ways to bypass that, and you often got a free year when your time limit ran out, but still). After the acquisition, it was made completely free, leading to a drastic increase in users.

Now with a mammoth amount of users, Facebook has considered a number of approaches to monetize the app.

These options include the said Status ads, charging money after a specified number of messages, or selling analytics. It seems now that the company has settled upon the first option.

As for the timeframe for upcoming Status ads, rumor has it that the company will launch them in the first quarter of next year.