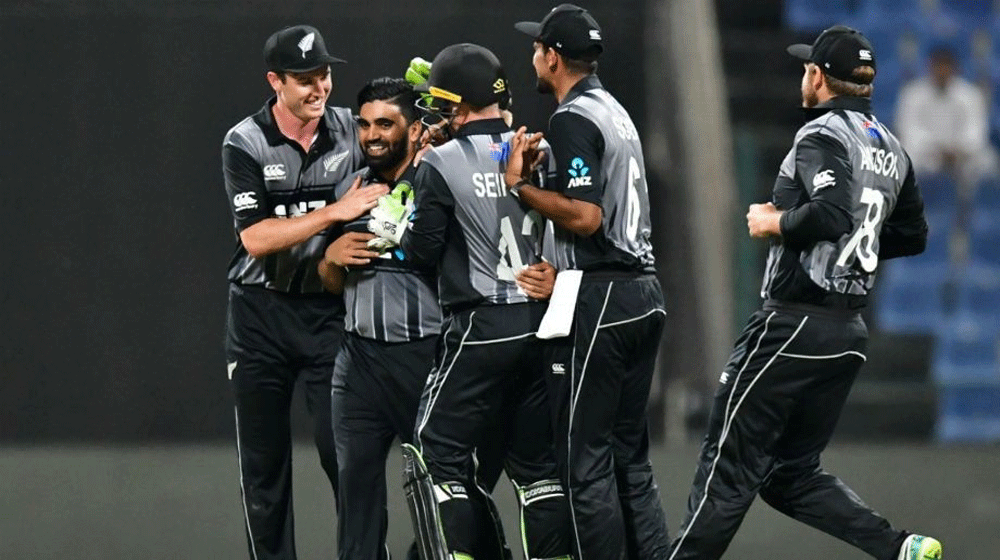 New Zealand started the tour at the wrong foot. The 3-0 humiliating whitewash was the worst possible start they probably had to an Asian tour ever.

The Kiwis, who are already missing the services of Martin Guptill up the order, will now be without Corey Anderson in the middle order, who has flown back home with a heel injury.

Anderson first faced the issue ahead of the final match in the T20 series which gradually increased and forced the all-rounder out of the ODIs as well.

The injury woes grow further for the visiting side as the lower-order batsman and leg-spinner Todd Astle is also out of the first ODI with a knee ‘irritation.’ His presence in the remainder of the series is also doubtful.

The management has called up Ajaz Patel to fill in for Astle. Ajaz made his T20 debut against Pakistan in the recently-concluded series and managed only on the wicket in the two matches he played with an economy rate 7.5 and a strike rate of 36.

New Zealand Coach Gary Stead announced this a day before the start of the series.

“Todd’s made good progress over the past couple of days and with his involvement in both the ODI and Test squads; we’re keen to give him every chance to be right.”

Gary backed Ajaz to perform better against the Green Shirts in ODIs.

Kiwis Lose Their Trump Card Ahead of Series Against Pakistan

“It does present another opportunity for Ajaz. He’s impressed us during the UAE tour so far, and we have full confidence he can do a job for this team in the 50-over format.”

Batsman George Worker and fast bowler Lockie Ferguson have also got a chance to shine; both were not part of the squad that was initially selected.