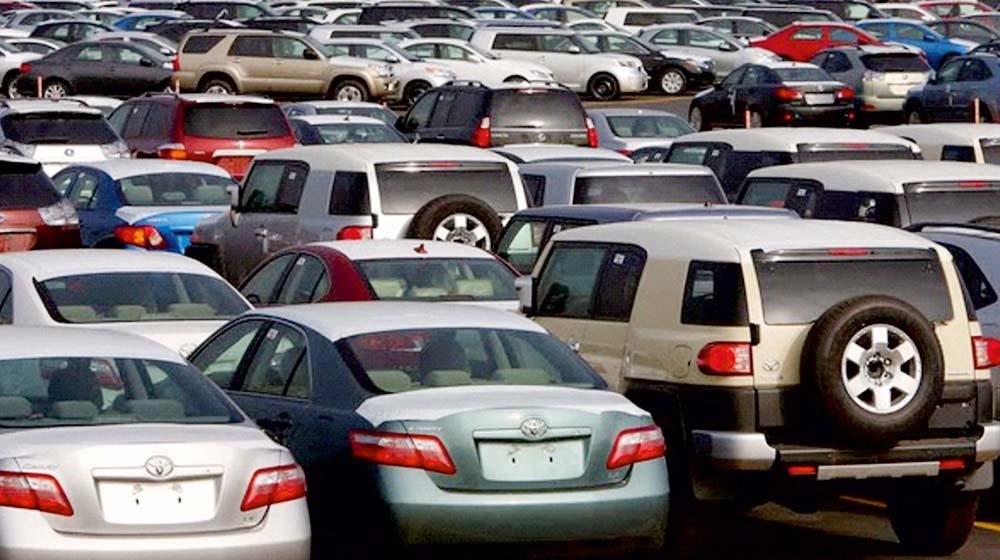 The government’s move to bar tax non-filers from purchasing new locally-manufactured automobiles and new and used imported vehicles was challenged in the Islamabad High Court (IHC).

A local motors dealer has moved to the high court against the restrictions imposed on the non-filers.

The restriction was imposed by the former PML-N led government in the fiscal budget 2018-19. But later on, the PTI, after coming into power, initially announced to lift the ban in the mini-budget.

However, after coming under fire from different quarters for what they said a move to benefit the tax dodgers, the government included the ban in the  Finance (Amendment) Bill 2018 before its passage from the National Assembly.

The local motors dealer moved to the IHC through senior lawyer and PTI leader Baber Awan to challenge the ban imposed through the Finance Act 2018.

The petition came up for hearing before a single member bench of Justice Amir Farooq. The court issued a notice to Attorney General for Pakistan Anwar Mansoor Khan asking him to assist it in the matter.

The court also issued notices to Secretary Finance, Chairman Federal Board of Revenue (FBR) and Director General Motor Registration to file comments on the petition.

During the course of hearing of the petition on Tuesday, Justice Farooq while addressing the petitioner’s counsel Baber Awan remarked: “Have you come to challenge your own amendment”? Upon this, Baber Awan replied in affirmative.

The court inquired as to whether the amendment was not there in Finance Supplementary Bill 2018.

Baber Awan argued that the amendment through the supplementary finance bill in Income Tax Ordinance’s Section 227 A and B was ultra vires of the constitution.

He submitted that the move to bar non-foilers from purchasing vehicles was illegal and unconstitutional. He added that if someone is purchasing a used Mercedes there is no bar on him/her.