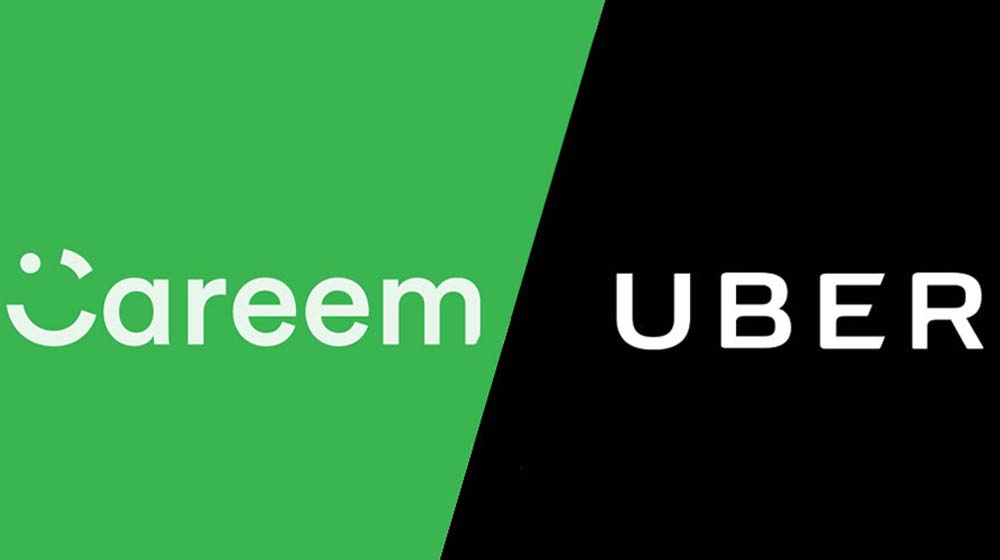 The launch of ride-hailing services especially Careem and Uber provided quality and comfortable transport services to the citizens, especially in major urban centres.

However, despite being efficient, affordable and cost-effective the app-based services were dragged into controversies repeatedly.

Since their launch, the ride-hailing services are in the news sometime for totally wrong reasons.  The transport authorities, especially in Sindh and Punjab repeatedly locked horns with the services, threatening them with closure over issues of regulations and route permits.

Uber is Looking at Pakistan as a Potential Market for Flying Cars: Report

Last month the controversy surrounding the services and the provincial authorities of Sindh surfaced again when the Sindh transport minister ordered Careem and Uber to obtain route permits within a week or be prepared to face a ban.

Somehow, the services managed to sort out these issue and are operating in the country.

Today, two provincial assembly members of Punjab moved a resolution to the Assembly calling upon the government to bring the ride-hailing services especially Uber and Careem under its control.

The text of the motion states; “The citizens’ complaints regarding Careem and Uber are increasing day by day. The app-based services’ treatment with the citizen is not appropriate. The drivers and vehicles’ owners registered with the companies are not getting their due rights.”

The motion called upon the government to take over the ride-hailing services and run these under its supervision so that the people not only get better transportation services but they are provided with jobs opportunities.