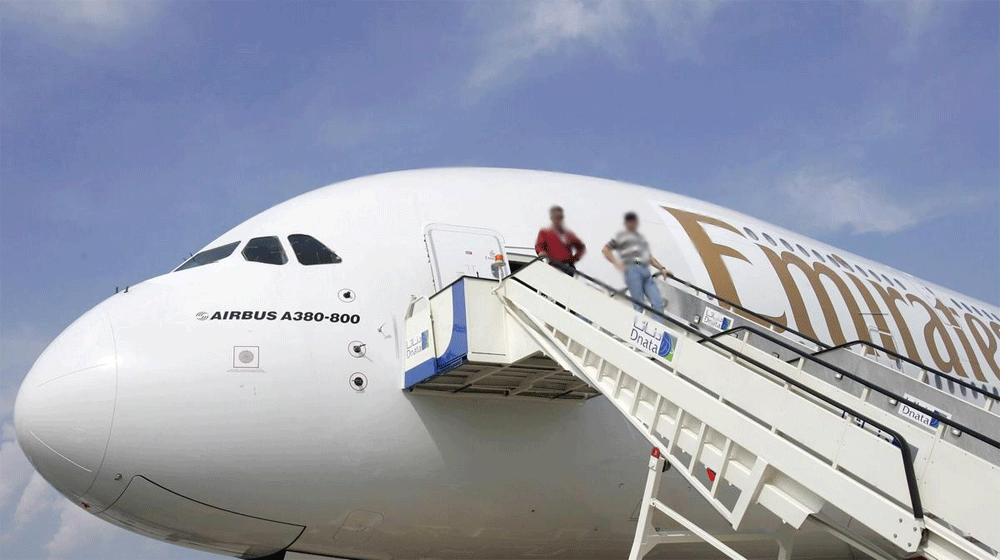 The Federal Investigation Agency (FIA) has offloaded two Members of the National Assembly (MNA) from FATA, Mohsin Dawar and Ali Wazir. Both MNAs were on a Dubai-bound flight.

According to sources, both MNAs were traveling to Bahrain via Dubai when FIA offloaded them from a foreign airline’s flight.

As per sources, FIA stopped both parliamentarians from boarding the aircraft as their names were placed on the Exit Control List (ECL).