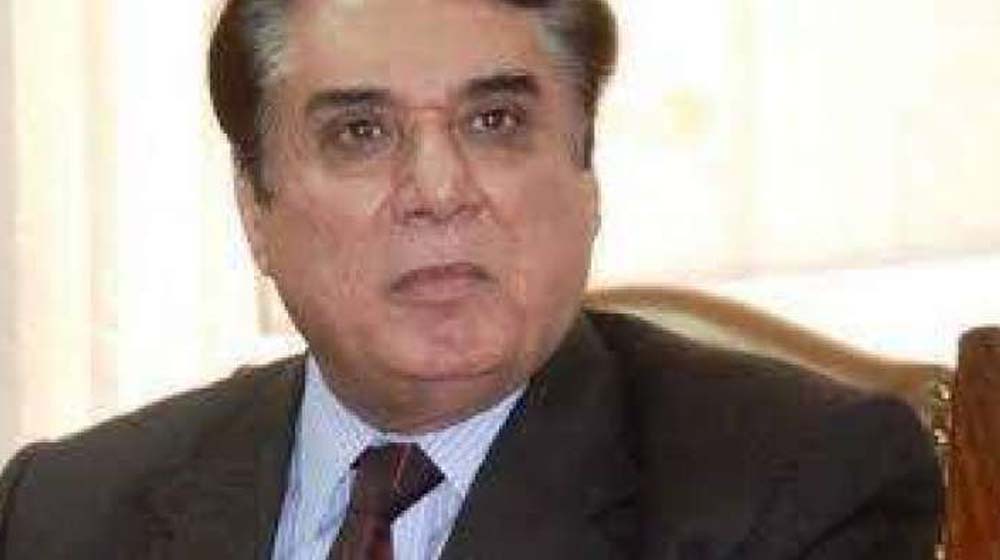 The National Accountability Burea (NAB) has recovered Rs25 billion looted money during last one year and deposited the same to the national exchequer.

The anti-graft body in its campaign during the last one year arrested some 503 people on charges of corruption and misuse of powers.

The Bureau has established about 50 thousand unions in colleges and universities across the country for character-building of youth in a bid to save them from negative effects of corruption.  The chairman dubbed the initiative a major achievement of the bureau in its fight against corruption.

Iqbal said that corruption is not only the root cause of all evils but a major hurdle in the way of Pakistan’s progress and prosperity.

He pledged that NAB would chase the corruption elements who are absconding to every corners of the world.

It is to be mentioned here that the Bureau is currently dealing with high profile corruption cases against bigwigs of the country. The accused on the radar of the bureau include former prime ministers,  former and sitting ministers, bureaucrats and other high profile people.