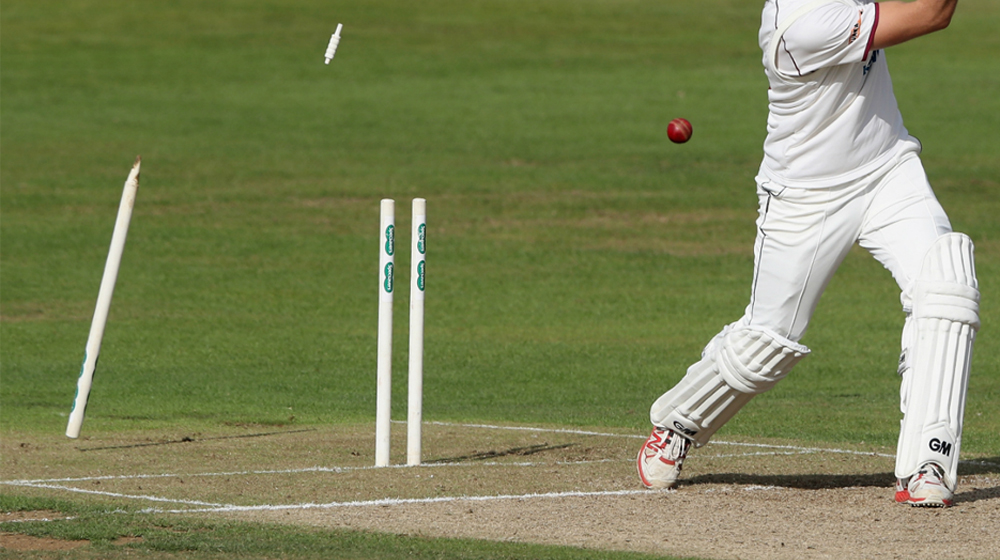 Chinese women cricket team has been bundled out for a miserly 14 in a regional cricket tournament in Bangkok against the United Arab Emirates. This score is the lowest ever, either in men or women’s cricket, while the losing margin is also massive – losing by a massive 189 runs. 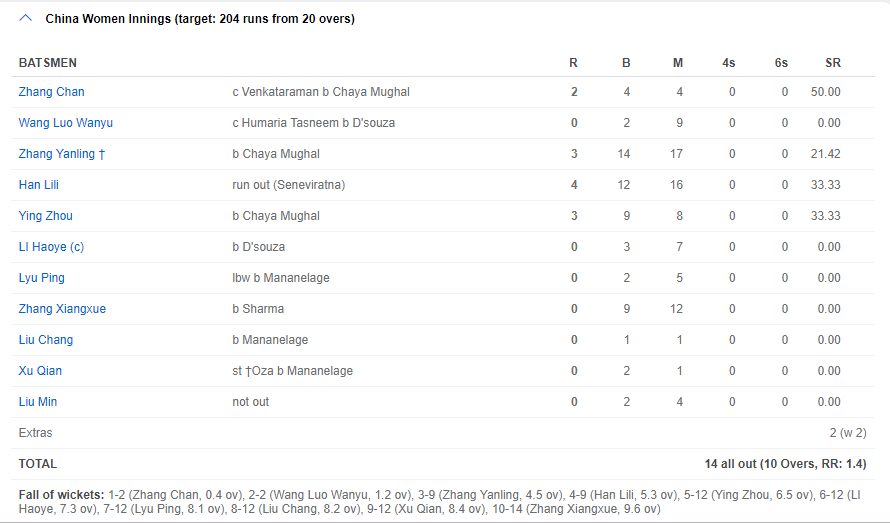 While the International Cricket Council (ICC) terms China as a strategic priority, the country’s women cricket team is not doing so well to achieve the goal of sustainable growth of cricket in world’s most populous country.

Sunday proved to be a nightmare for cricket fans in China as the national side was made to toil, both with bat and ball. UAE put a huge total of 203/3 on the board. Getting over the line in a steep chase looked unlikely, what happened next was nothing short of a horror story for China cricket.

A top score of 4 by Hin Lili led the team’s equal-to-zero resistance against UAE at the Thailand T20 Smash, which includes other teams like Myanmar, Indonesia and Malaysia as well.

Chinese men’s team suffered a similar ordeal against Nepal in 2018, getting skittled out for just 26 runs, crushing their hopes of qualifying for the World T20 2020.

While China may be a newcomer to the cricketing world, miserly performances like these are the real hindrances in spreading the game, inspiring the kids to take up bat and ball. 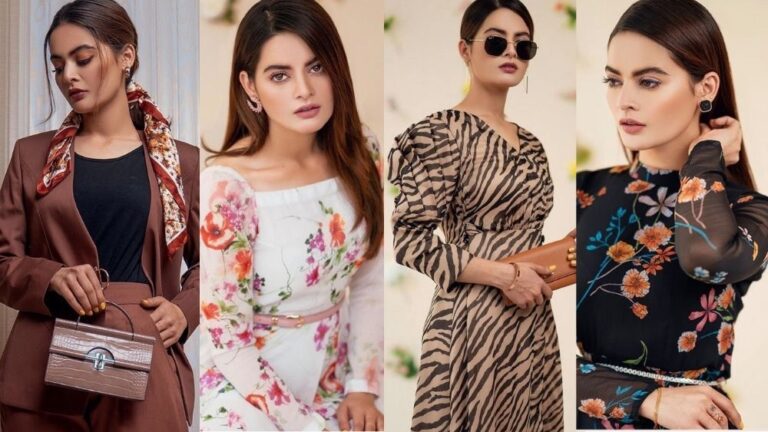