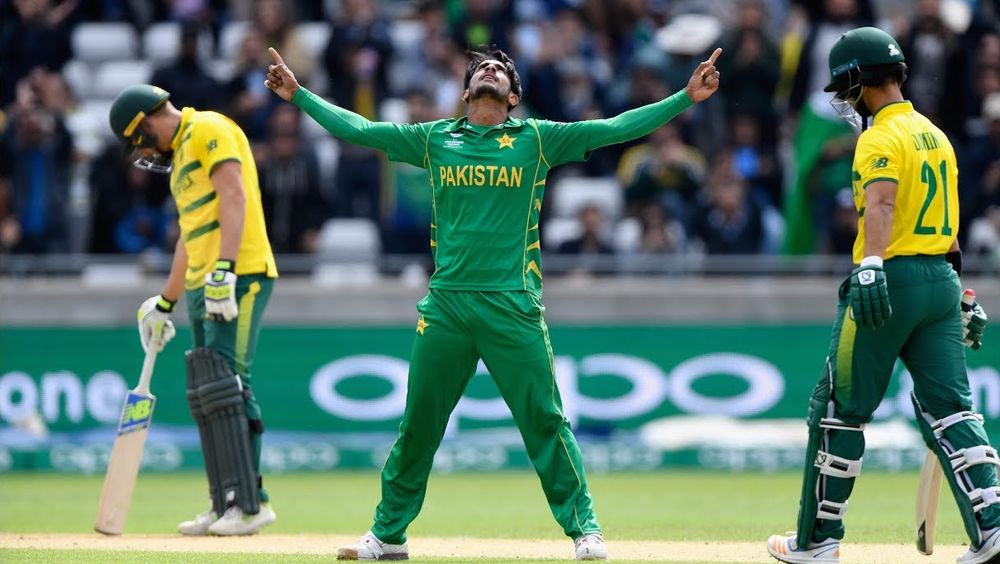 The change of format finally brought some good news for Pakistani fans as Sarfaraz XI defeated South Africa in the opening One Day International match, thanks to brilliant batting from Mohammad Hafeez and Imam-ul-Haq.

With second ODI scheduled today at 4:00 pm, Pakistan is hoping to repeat the same performance at Kingsmead, Durban, while South Africa would for a better outcome this time around.

Imam-ul-Haq will be in the spotlight as he nears his milestone of 1000 ODI runs. The opening batsman currently has 905 runs to his name in 17 innings and if he manages to score the next 95 runs in this match, he would share the world record for fastest 1000 ODI runs with his batting partner Fakhar Zaman who achieved the feat in 18 innings last year against Zimbabwe.

While the Durban pitch is likely to keep the spinners interested, there is always something for the pacers as well which would make things interesting. The pitch used in the first ODI favored Pakistan more than the hosts which proved to be the deciding factor.

Pakistan may leave out Usman Shinwari due to injury concerns, making way for Shaheen Shah Afridi or Mohammad Amir. South Africa, on the other hand, may also tinker slightly with the team, playing Aiden Markram for Reeza Hendriks and Tabraiz Shamsi for Dwaine Pretorius.

While South Africa came into the ODI series as favorites on the back of solid test performances, the hosts have a bad record against Pakistan in the last five years, winning just once out of 5 matches.

The only win came in the 3rd ODI of the 2012-13 series in South Africa, which Pakistan won 2-1 under the captaincy of Misbah-ul-Haq, registering the first ever away series win in South Africa.