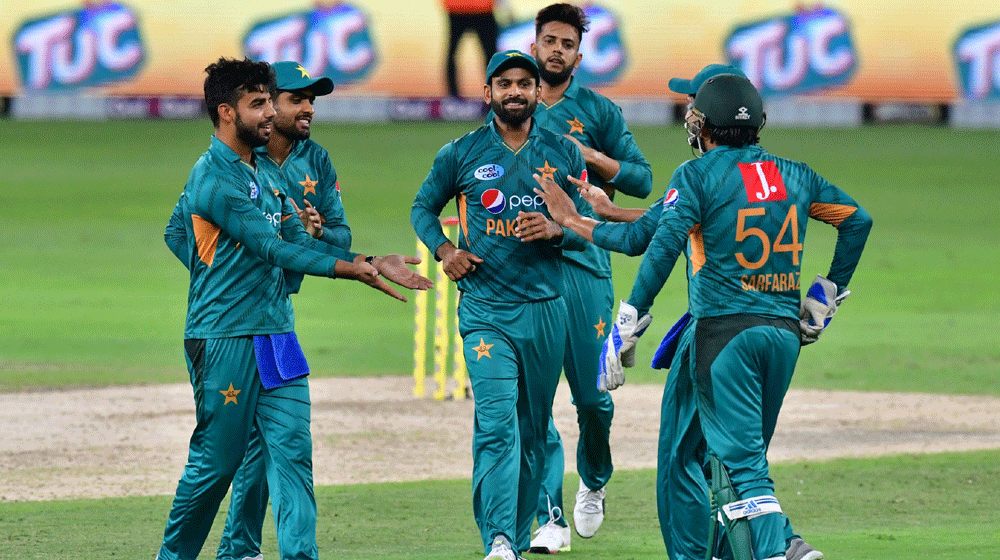 An absorbing One Day International (ODI) series between Pakistan and South Africa came to an end with South Africa winning the decider to clinch the series 3-2.

The change of format might once again work in Pakistan’s favor as the hosts would be coming into the series on the back of 11 consecutive series wins.

Shoaib Malik will once again lead the men in green in the absence of suspended captain Sarfaraz Ahmed with some new faces in the playing XI.

In the last five encounters, Pakistan has won two while the Proteas came out victorious three times. The last time these two teams met was at the same ground in 2013 when Mohammad Hafeez’s heroics helped Pakistan win the match by 6 runs.