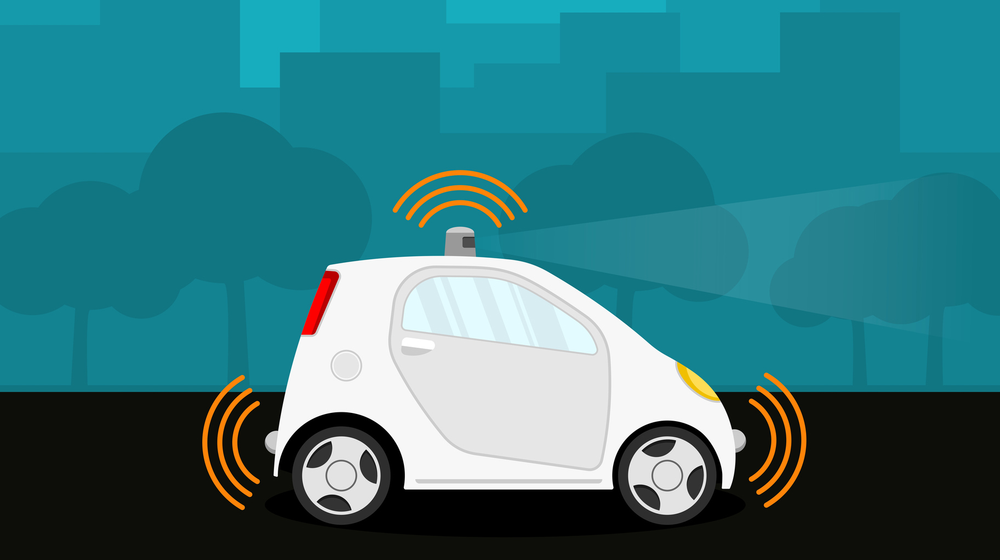 Have you ever fantasized a real-life remote-controlled car like your childhood toy? Well, this Pakistani student just might have an answer for that.

Mushahid Hussain, a Mechatronics Engineering student, has developed a system which lets the user control their car remotely.

Inspired by a Fast and the Furious movie scene, the young Pakistani engineer developed this entire system as part of his Final-Year Project (FYP).

The car is basically controlled through an Android application which Mushahid developed himself for the FYP. The project took him close to 60 hours to complete.

Available on the Play Store, the app has features such as turning on/off the car, steering, accelerating, breaking and much more. Later on, Mushahid also incorporated the feature of using the horn.

Speaking about his project, Mushahid shared his valuable input and said:

This can help people park and unpark in narrow and crowded places. This technology is not in Pakistan and is scarcely available in the Middle-East.

The architect behind this project further said that it is a low-cost alternative to the functionality only available in high-end cars, which are also not available in Pakistan.

Regarding the challenges and hurdles, Mushahid said:

The biggest challenge I had to face was to maintain the originality of the car and ensure that the entire circuitry, an on-board solution, can be uninstalled anytime and applied to another car, if needed.

The remote-control car kit is plugged to a USB socket which is mounted in the car’s cigarette lighter socket.

This entire project cost Mushahid close to Rs. 7,000 as he developed the app, designed and implemented the circuits himself. He believes that if he had to apply the kit to a new vehicle, it would cost him even less than that. Considering that the feature is only available in top-end cars from BMW and Audi, this a great achievement by a young Pakistani student.