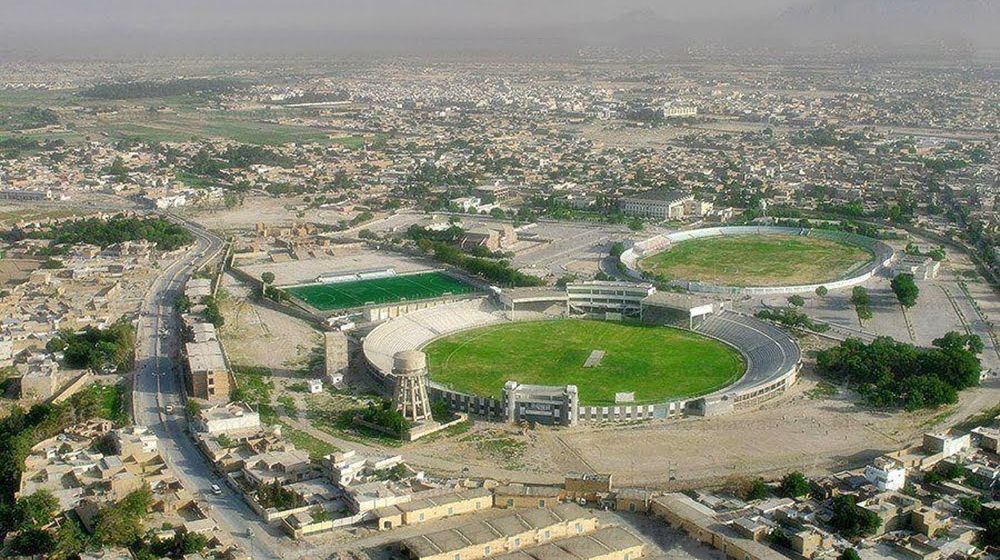 In this regard, Chief Minister Balochistan, Jam Kamal Khan has written to the Pakistan Cricket Board (PCB) Chairman, Ehsan Mani, to organize one of the PSL matches in Quetta, Balochistan, saying that ‘we want to see international cricketers playing in Quetta’.

Kamal, in his letter, emphasized the improved law and order situation in Balochistan, pledging his government’s full support for a solitary PSL match in the province’s capital.

Balochis are cricket-loving people, who have been deprived of sports for a long time.

People of Balochistan have a deep interest in sports and particularly in cricket. But the citizens here have been deprived of international matches for many years.

With the security plan for PSL already finalized, it would be almost impossible to slot one of the matches in Quetta instead of Lahore or Karachi. However, Mani is yet to comment on the Chief Minister’s request.

Last year, Quetta Gladiators owner, Nadeem Omar also requested PCB to consider Quetta as one of the venues for PSL 4.