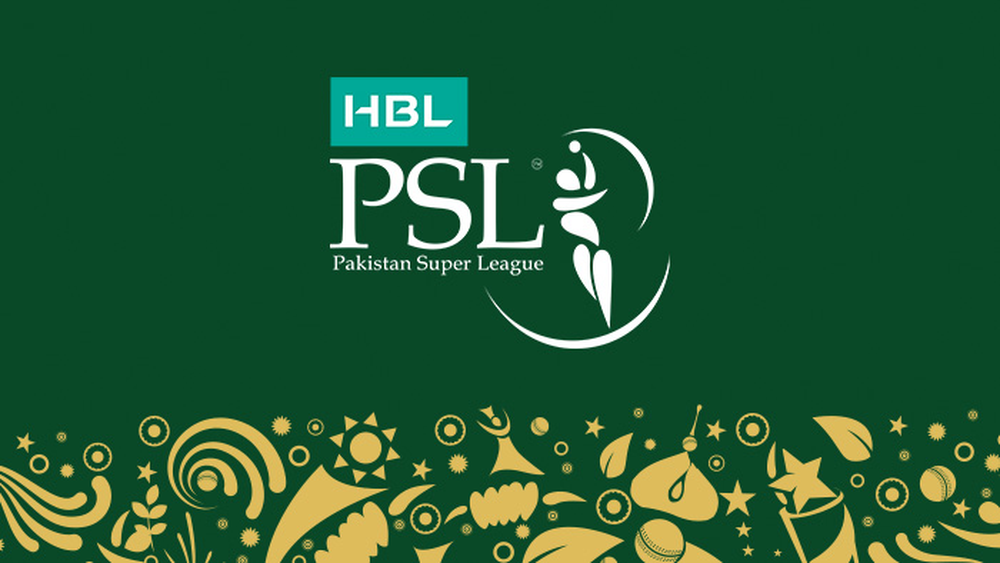 Let’s have a look at some of the new and exciting young cricketers who will be showcasing their talents during PSL 2019.

The likes of Shadab Khan, Faheem Ashraf and Mohammad Nawaz are the products of the biggest cricketing league of Pakistan and it continues to promote the young cricketers.

Let’s have a look at some of the new and exciting young cricketers who will be showcasing their talents during PSL 2019.

Those who regularly watch PSL would be well-aware of this prodigy. Having already played the 2018 edition of PSL for Peshawar Zalmi, Ibtisam knows the game pressure all too well now and we can expect him to deliver even better this time around. The 20-year-old leg-spinner took 5 wickets in 4 PSL games with a best of 3/20, showcasing enough skill to slot into the Zalmi squad once again despite being released from the squad as an emerging player.

Peshawar Zalmi has a knack of introducing some brilliant young cricketers. Nabi Gul, 20, is another talented batsman who got the attention of the cricket gurus with his match-winning 138 in the fourth innings of his debut first-class match against Islamabad while chasing 374.

The explosive left-handed batsman can prove to be Islamabad United’s trump card in PSL 2019 thanks to his six-hitting prowess. Already dubbed as Pakistan’s Chris Gayle, the 22-year-old rose to prominence in the National T20 Cup 2018 for his 311 runs in 7 innings at an average of 51.83, becoming the second highest run-scorer in the tournament, helping his team, Lahore Blues, cruise to the title.

Nasir Nawaz is another impressive six-hitting top order batsman. Hailing from South Waziristan, the 20-year-old emerging star has been playing the National T20 Cup for Rawalpindi for the past two years. It remains to be seen how he copes with the big match pressure, provided he gets a chance.

Another teenager in Islamabad United’s ranks, Muhammad Musa impressed at the Under 19 Cricket World Cup 2018 and he is all pumped up for a solid start to his PSL career. The right arm medium pacer last played for Pakistan Emerging team at the Asian Cricket Council (ACC) Emerging Teams Cup, Colombo in December 2018.

Abrar Ahmed impressed the Karachi Kings selectors during a talent hunt program due to his impressive leg-spinning abilities. The right arm spinner hasn’t played any first-class cricket, he has been lauded as a brilliant inclusion to the Karachi Kings squad.

Jaahid Ali is a 23-year-old right-handed top order batsman who has already featured in the Pakistan A side. He is a proper batsman with the right temperament to play big innings, however, he is yet to prove his mettle in the shortest form of the game.

Ali Imran has played for the Pakistan Emerging Team at the ACC Emerging Teams Cup in December 2018. Dubbed as an impressive all-rounder, there will be eyes on the emerging player as PSL provides the opportunity to play directly for Pakistan, as well as opening other avenues for cricketers.

Harris Rauf was picked by Lahore Qalandars during their rising stars talent hunt campaign. He was later included in the players’ development programme and has already played for the franchise in the Emirates T20 league, playing a crucial role in his team’s triumph with his extreme pace and brilliant yorkers.

Lahore Qalandars have found a promising talent, who is a brilliant wicket-keeper to go with some good batting skills. He has played for Pakistan Under 19 team as well and it would be interesting to see him play.

Gauhar Ali is another talented batsman with the ability to keep the wickets who was picked by Lahore Qalandars as a Supplementary pick.

Muhammad Imran is another young cricketer who made his way to the Qalandars squad through a talent hunt programme. His all-round abilities will come in handy for the Qalandars, provided he gets an opportunity.

Naseem Shah is a fierce teenage fast bowler who has a knack of bowling hostile spells at extreme pace.  Quetta Gladiators signed 15-year-old in the emerging category and he has the ability to disrupt any batting line-up, even at such a young age.

Ahsan Ali boasts a career strike rate of 125.73 in T20 format with a career-best of 85. The 25-year-old adds flavor to the already strong batting line of Quetta Gladiators.

Ghulam Mudassar is a left arm pacer who has already played for Lahore Qalandars and Sylhet Sixers in PSL and Bangladesh Premier League (BPL). He is only 19 and can easily get into the playing XI for the Gladiators.

Multan Sultans will be buoyed by the signing of the prodigy, who can fit right into the playing XI, filling in for the role of compulsory emerging player quota. Muhammad Ilyas recently took a hat-trick against Hong Kong, taking 5-35.

Ali Shafiq is a brilliant young fast bowler who boasts an average of 14.96, taking 59 wickets in 14 matches with best bowling figures of 8/70. Multan Sultans have been keeping an eye on the local talent and this signing can prove to be an excellent move.

Who do you think has the ability to make it to the Pakistan team for the World Cup 2019? Let us know in the comments section.