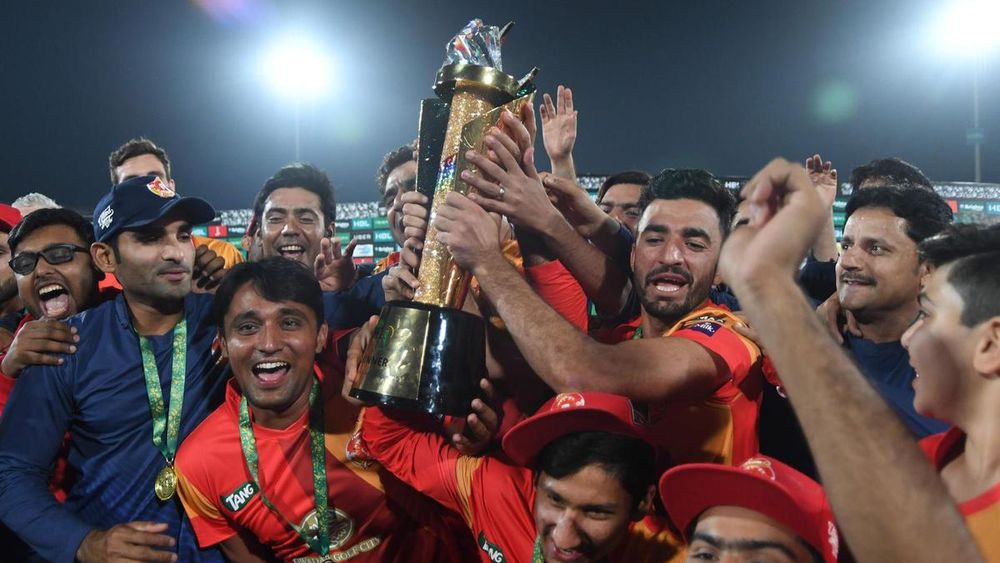 Pakistan Super League (PSL) TV Broadcast and Live Streaming partners have been announced for the 4th edition of the league starting from 14 February.

Pakistan Television (PTV) and Geo Super will be broadcasting the event live in Pakistan.

📣📣📣
The #HBLPSL TV Broadcast and Live Streaming partners have been unveiled.
The 2019 edition would be watched by millions of viewers through TV 📺 and Live Streaming 💻📱 around the world.#KhelDeewanoKa
More Details: https://t.co/2JqBlasc3q pic.twitter.com/sWxCiNBuFq

DSports will telecast the fourth edition of the league in India while HUM TV has earned the broadcasting rights for the United Kingdom and Europe. PSL fans in Canada and the United States of America will be able to watch their favorite matches on Willow TV.

Cricket Gateway has partnered with PSL to stream all the matches live in different regions of the world. Its YouTube channel will be streaming all the matches for the first time this year.

More live streaming and YouTube partners are set to be announced in the coming days, making sure that no PSL lover in any part of the world misses the action-packed 4th season.

Featured Image via The National