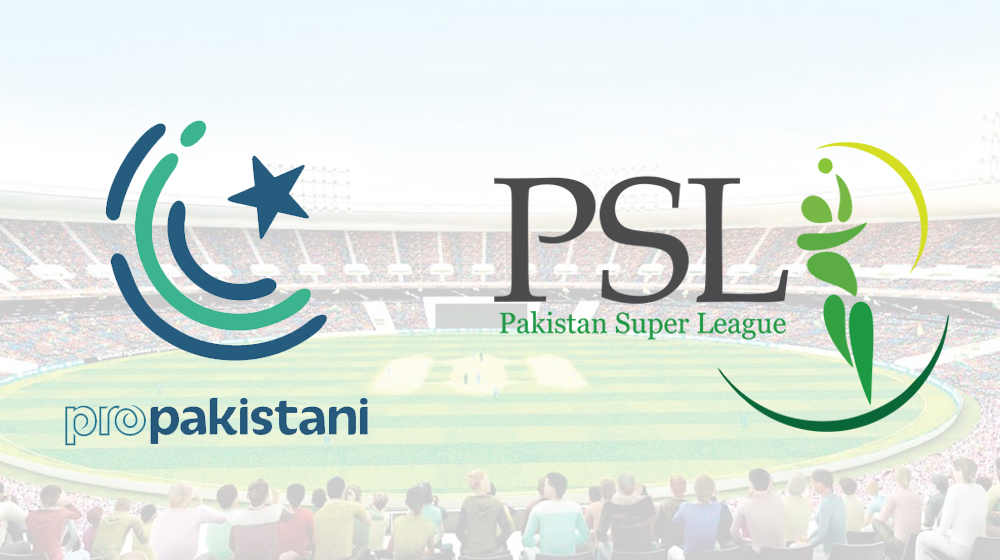 With Pakistan Super League (PSL) starting tomorrow, it is time for some predictions.

While the cricket fans across the country are busy sharing their views on the best performers in the league, sports lovers at ProPakistani, including our Editor-in-Chief Aadil Shadman and Head of Sports, Syed Zarar, have put forth their predictions for the 4th edition of PSL.

The summary of our picks is as follows:

Let’s go in-depth and understand the reasoning behind their predictions: 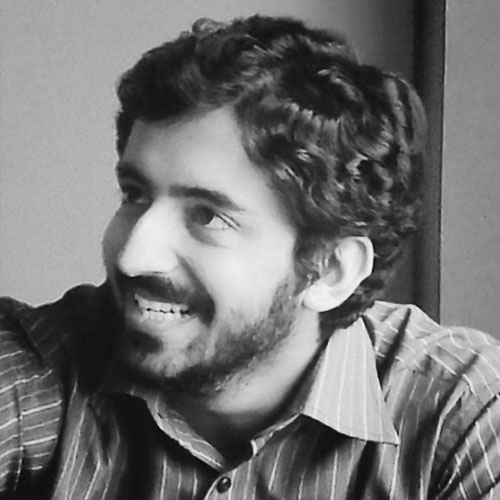 Multan Sultans have been weakened due to the absence of Steve Smith but their main strength is their bowling. Employing Irfan, Junaid, Abbas, Afridi, & Russell, with plenty of other bowling options at hand, Multan clearly has the best bowling attack in PSL 2019. With added contributions from their foreign stars – including Chris Green, Andre Russell, Daniel Christian and Johnson Charles – Sultans should be the best team this year.

If there’s one thing that Quetta Gladiators has shown us, it’s that you don’t need big names for success. Consistently among the leaders in the league phase, Quetta has always struggled in knockout matches, and in my opinion, it should continue despite the addition of new local and foreign talent.

AB de Villiers doesn’t need words to justify his batting skills. He’s scored everywhere in the world, was outmatched in all formats and is the best batsman in the current crop of foreign stars featuring in PSL 2019.

While there may be differing opinions on who comes out as the best bowler in PSL 2019, Mohammad Irfan has been performing in T20 leagues across the world. His consistent run of form and his experience will come into play in the tournament and Irfan should come out on top this year.

We all know about Andre Russell, Luke Ronchi and Shane Watson’s match-winning performances in previous editions of PSL. This time around, however, we have AB de Villiers. While the competition will be tough, AB should come out as the best batsman, and the best foreign player in PSL 2019.

Quetta Gladiators’ Saud Shakeel is a young performer and has managed to bundle up a lot of runs and a handful of wickets during his initial years of first class and domestic one-day cricket. While his performance in T20s needs to improve, now’s the time Saud can show the world he’s another Babar Azam or Imam-ul-Haq in the making. 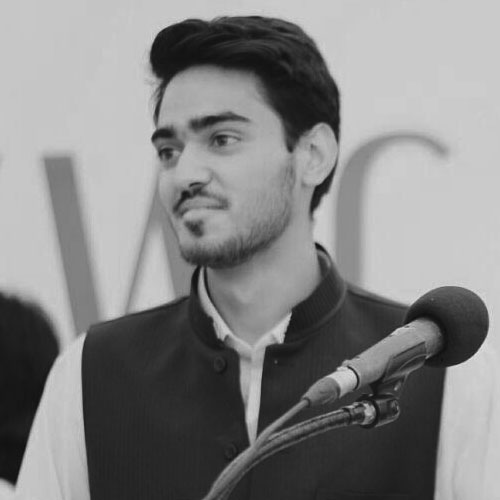 Karachi Kings has a very balanced side this time around. They have been unlucky in previous campaigns, losing crucial games which they should have won. With Babar Azam’s form improving with each PSL and Imad’s bowling remaining consistent in T20Is, I think Karachi will take the crown.

Lahore Qalandars has secured the services of AB de Villiers and Mohammad Hafeez, which is the most crucial thing. Hafeez has previously been in the winning team with Peshawar Zalmi, which will help Qalandars cope with their poor PSL campaigns in the past. Fakhar Zaman and Yasir Shah, two very experienced candidates will also come very handy. A combination of all this will help Lahore do better in PSL 2019.

AB de Villiers is a world-class player and there is no doubt about it. His vast experience around the globe fused with his ability to play all around the park will be the reason why I believe he will get the maximum runs in this year’s PSL.

Already the leading wicket-taker in PSL history, Wahab Riaz is now also aiming to get a call-up for the World Cup squad. These are the two main reasons why I believe he will secure the most number of wickets. His performances for Derbyshire and Victorians have also been very impressive.

When it comes to the best overseas players, there are many options. For me, there were three main contenders: Shane Watson, AB de Villiers, and Andre Russell. I have already chosen AB de Villiers and Shane Watson’s availability for matches in Pakistan still remain in question, these are the reasons due to which I have gone for Russell. The West Indian is a tremendous athlete and always gives his best whether that’s bat or bowl.

Lastly, Quetta Gladiators have found a gem in Mohammad Hasnain. He was in contention to make Pakistan debut in place of Shaheen Shah Afridi but the youngster got injured, unfortunately. He was picked by Islamabad United in previous campaigns but could not feature as he was still recovering. However, now he’s fully fit now and we can expect some fireworks from him. 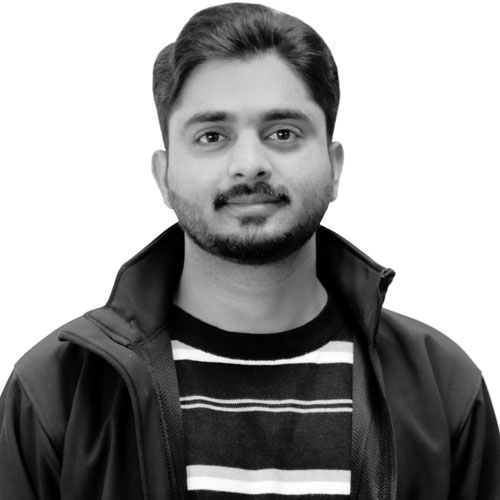 Lahore Qalandars has one of the strongest squads for PSL 4. The change in captain will hopefully bring the shift in approach towards the game, and with de Villiers being the epicenter of the team, Lahore Qalandars are destined to shine in this season of PSL.

Quetta Gladiators have been the underdogs in all three seasons of the PSL, yet always came from behind to end up among the top sides of the league. Be it Sarfraz’s leadership skills or Kevin Pietersen and Shane Watson’s charm, the Gladiators have somehow proved their fighting spirit and won some nail-biting contests to gain respect among the cricket fraternity. However, the absence of KP might hurt them at crucial moments.

Kamran Akmal has been in the red-hot form lately, and with his record in the past three seasons, one can easily guess his name as one of the top-run getters for this edition.

Shaheen Afridi – well, his performances against New Zealand, South Africa, and Australia are proof that the teenage sensation is a quick learner and a passionate performer. The way he has bowled with the new ball and in the death overs, he will be the key weapon for Qalandars this time around.

AB de Villiers is one of the most anticipated players in this year’s PSL. Where his persona will lift his team’s moral – his bat will speak for his skills.

Remember Hassan Khan’s last over six that brought Quetta a turnaround victory against well-poised Multan Sultans in a crucial match last year? Well, this is the reason why I picked him as the best emerging player. The fury in his eyes and quest of the victory will take him a long way in the future. 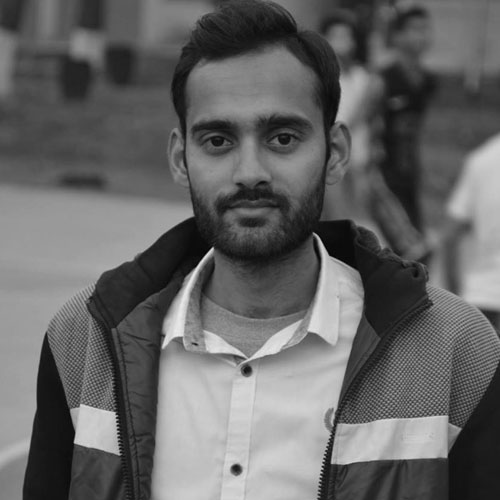 This has got to be Lahore Qalandar’s year having drafted a well-settled unit with solid batting and bowling abilities. On previous occasions, Qalandars lacked a good wicket-keeper who could also bat well. This time around, there are two with Gohar Ali and  Umair Maqsood. When it comes to batting, the team has enough firepower, both at the top and in the lower-middle order. Shaheen Afridi, Harris Rauf, Sandeep Lamichhane and Hassan Khan make a formidable bowling attack. For me, the senior pros like Hafeez and AB have to step up if they are to win the trophy.

Having performed poorly in the previous seasons, Karachi Kings have focused a lot more on the batting. With players like Babar Azam, Colin Munro, Ben Dunk, Colin Ingram, and Sikandar Raza, the team has a strong batting line-up. Pacers such as Aaron Summers, Usman Shinwari, Mohammad Amir and spinners including captain Imad Wasim and Usama Mir ensure a decent enough bowling unit. All in all, Karachi has a good team to topple all teams, which is why Imad-led side can make it to the PSL final this year.

The South African batsman, Rilee Rossouw is coming into the PSL on the back of an impressive campaign with the bat in Bangladesh Premier League where he was the leading run scorer with 558 runs at an average of 69.75. Having already played for Quetta, Rossouw looks set to smack the bowlers all around the park. He is my top pick as the best batsman of the tournament.

Fit from an injury which kept him out of international cricket, Rumman Raees is one of the most important players for Islamabad United thanks to his cunning changes of pace and a knack for taking wickets at crucial moments. He has the potential to be the best wicket-taker this season.

When it comes to the best overseas player, my pick would be the underdog Nepalese leg-spinner, Sandeep Lamichhane. The youngster has already proved himself at the Big Bash League, T10 League as well as other franchise-based leagues. He can prove to be a trump card for Lahore Qalandars this season.

A stylish left-handed batsman, Rizwan Hussain has the ability to play for Pakistan in the limited over formats, especially the T20Is. His 311 runs at a staggering average of 51.83 saw his team Lahore Blues claim the National T20 Cup 2018.