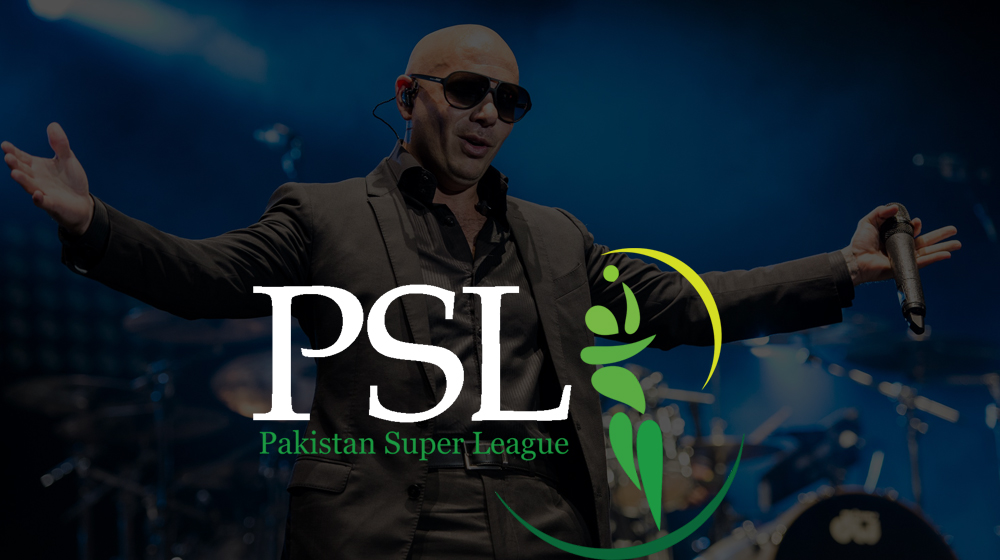 Pakistan Super League (PSL) 2019 starts today and just when everything was sailing smoothly, the singing sensation Pitbull has pulled out from the league’s opening ceremony due to a delay in his flight to Dubai.

In a video message to his fans and PSL earlier on Thursday, Pitbull apologized to the PSL lovers for his inability to perform at the opening ceremony which is scheduled later night.

Here is the official confirmation. https://t.co/f4YAQJOPT3

“I was very excited to be able to go to Dubai and perform for the PSL”, he said, “we tried our hardest to get over to Dubai, so I wanna say I’m sorry”.

The singer appreciated the love and support he received from the fans, hoping to see them next year or anytime soon.

According to the details, the pilots took a test flight before the actual flight, following the exercise some engine parts came off, causing the delay.

Unfortunately, Pitbull won't be coming to PSL's opening ceremony anymore. Little pieces of engine were broken during the flight when the pilots took it for test flight. #PSL2019