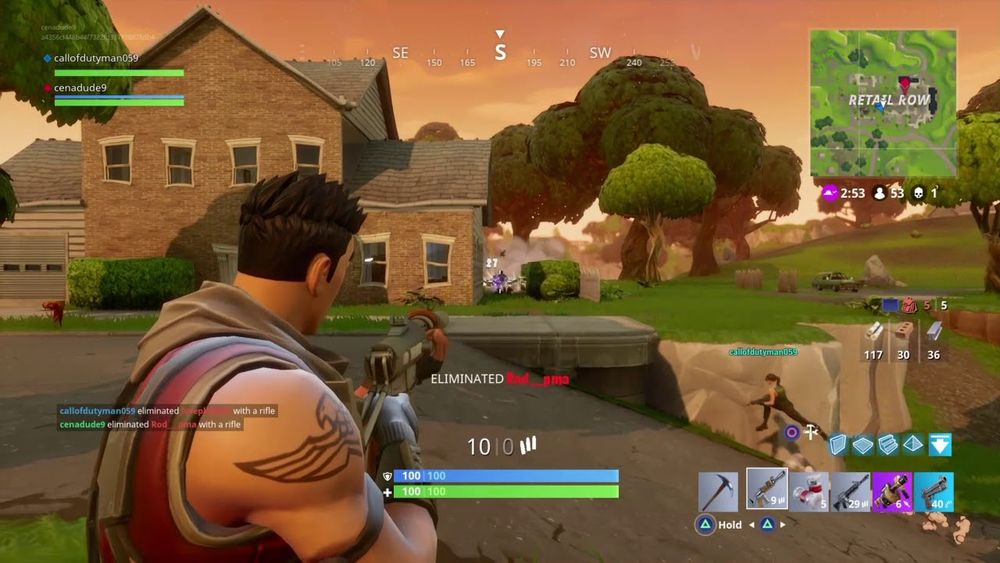 How often have you heard of a kid’s death from stress due to video games?

A class 5 student, Fahad Fayyaz, was found dead while playing the immensely popular game, Fortnite. The resident of Model Town, Fahad was taken to a hospital when his friends went upstairs to meet him, only to find him unconscious with the controller in his hand. The doctors declared him dead due to a cardiac arrest.

According to the initial reports, on 5 February, the kid went to his room at around 5 pm to play his favorite game. He was stressed as one of his friends had not joined him for the game. He had even said to his fellow players that he would get a heart attack if he lost the game.

The boy was so addicted to the game that his parents had to stop him otherwise he would continue playing for hours.

Grieved with his 11-year-old nephew’s death, his uncle Riaz Khalid said that they had never thought that a game could take a child’s life, advising the parents to keep an eye on their kids especially when it comes to tech gadgets.

Fahad’s parents knew about his addiction to the game and they used to stop him from getting so much involved in it. However, children with such an addiction never listen to their parents.

The incident has been an eye opener for the parents of Fahad’s schoolmates. Many parents have started deleting games from different devices to keep their young ones safe.