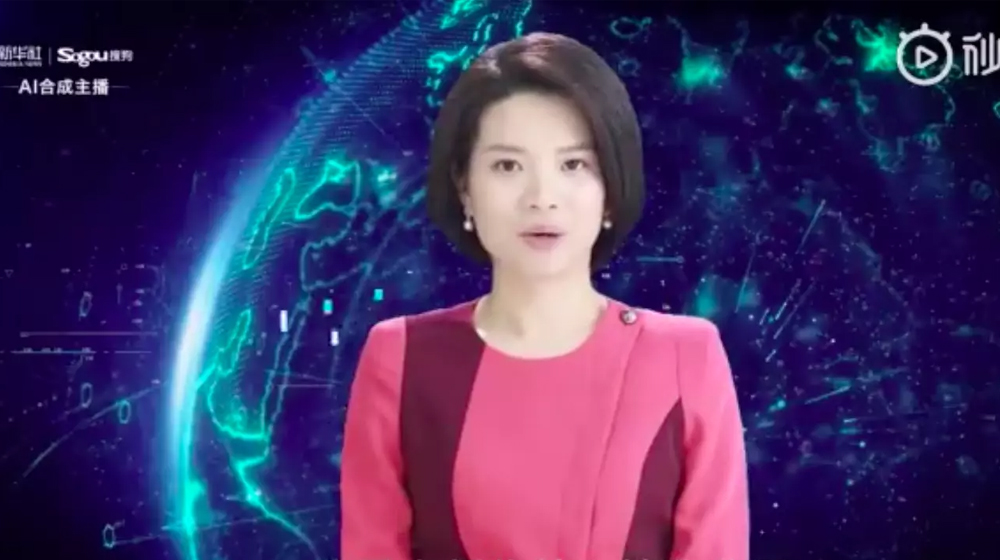 The first female AI news anchor will go on air during the upcoming meetings of China’s National People’s Congress in March. It has been created by the news outlet, Xinhua, in collaboration with search engine Sogou.

Xinhua and Sogue have revealed that they also developed an improved male anchor, called Xin Xiaohao. This improved anchor can stand up and gesticulate along with having more natural mouth movements.

It is worth mentioning here that Xinhua has been experimenting to introduce AI in journalism for the past few years. Almost three years ago, it launched a robot reporter that went by the name of Jia Jia.

The robot resembled a young woman dressed in historic clothing and could imitate humans to an extent. In early 2017, a 1.2-meter tall robot, called Inspire, was introduced as an intern reporter for the news outlet during that year’s Two Session meetings.