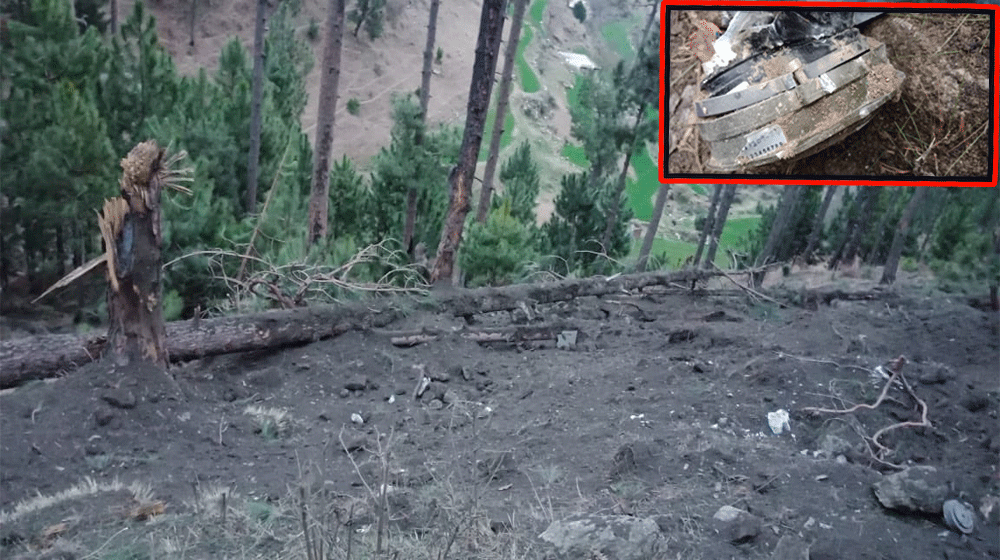 The meeting has been called to discuss the security situation and the possible retaliatory measures after IAF’s intrusion across the Line of Control.

Former secretaries and senior ambassadors will attend the meeting.

Meanwhile, Prime Minister Imran Khan is also being briefed about the situation in a high-level meeting attended by the top army brass.

Indian aircrafts’ intrusion across LOC in Muzafarabad Sector within AJ&K was 3-4 miles.Under forced hasty withdrawal aircrafts released payload which had free fall in open area. No infrastructure got hit, no casualties. Technical details and other important information to follow.

In another tweet, DG ISPR stated that the timely and effective response from PAF, Indian Air Force released payload in haste while escaping. He added that there were no casualties or damage.