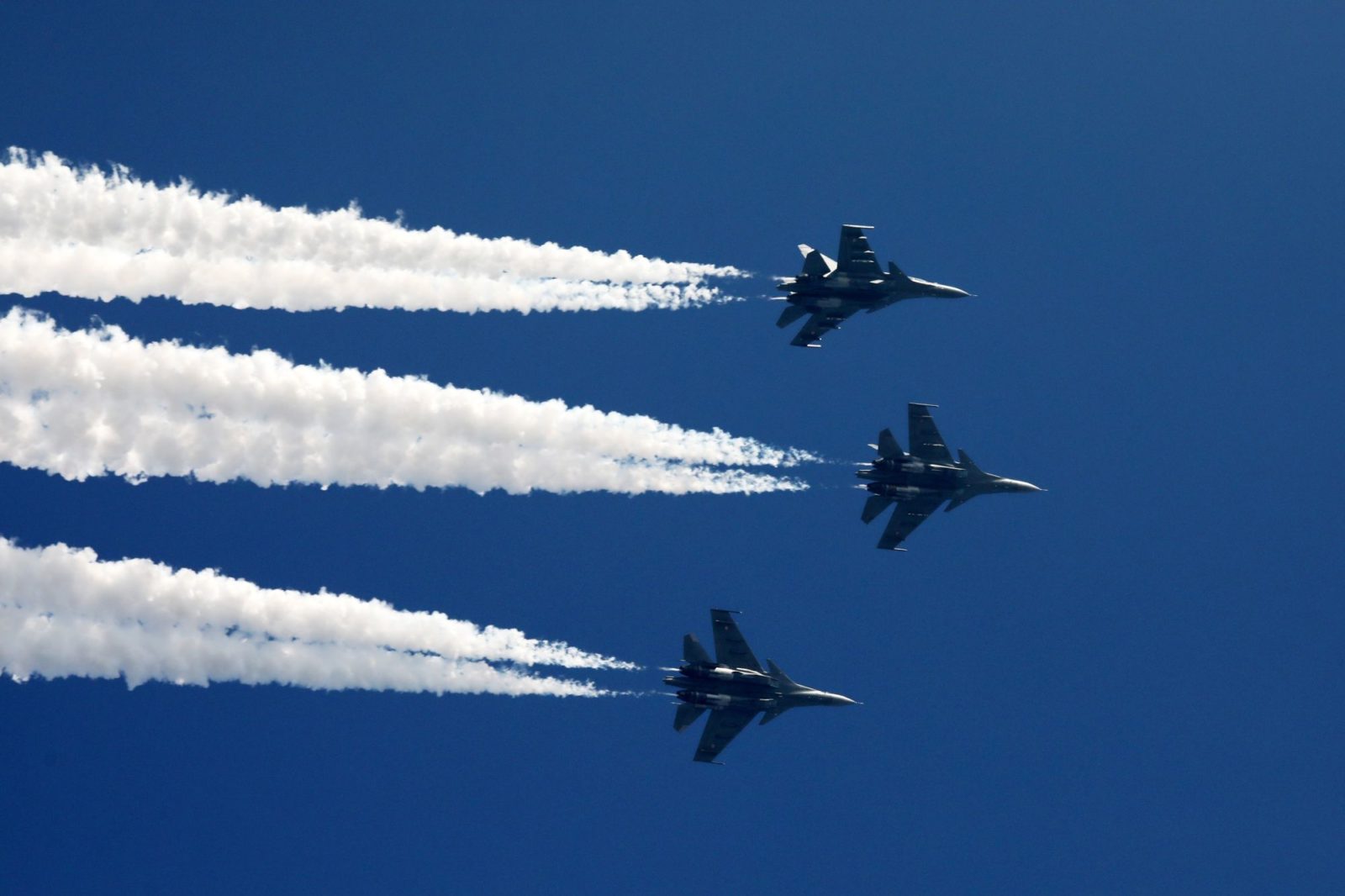 As everyone knows by now, at least two Indian jets crossed the Line of Control through Muzaffarabad sector and entered into Pakistani air space earlier in the morning today.

The incident was met with a swift response with Pakistan Air Force scrambling their jets; however, Indian jets turned back quickly and didn’t get more than 5 kilometers into Pakistan.

Sources familiar with the matter confirmed that IAF jets were showing up on radars continuously throughout Indian Occupied Kashmir since midnight. While Pakistani Air Force has been on high alert for several days now, it was around 3:30 AM tonight that PAF had to scramble for two incoming fighter jets that crossed the line.

However, before PAF jets could intercept, the intruding jets realized that they violated Pakistan’s airspace and turned back quickly.

First things first: IAF Jets didn’t reach Balakot, instead they didn’t cross the LoC by more than 4-5 KMs only.

While we don’t have informed sources willing to talk about the reasons just yet, we think that this violation was a mistake and Indian jets went astray of their flight path.

This is evident from the fact that IAF jets returned back immediately and didn’t penetrate deeply into Pakistani side of the LoC.

It must be mentioned here that Pakistani jets didn’t take on Indian jets one on one, in fact, Indian jets retreated before it came to that.

On their way back, Indian jets dropped the payload to hasten their retreat.

Airspace violation, and why we think it was a mistake, was not acknowledged by Indian Government even after several hours of the incident.

Indian Ministry of Defense, in fact, was unaware of the incidents till 9AM (Indian Time), as reported by The Reuters and various other Indian publications. 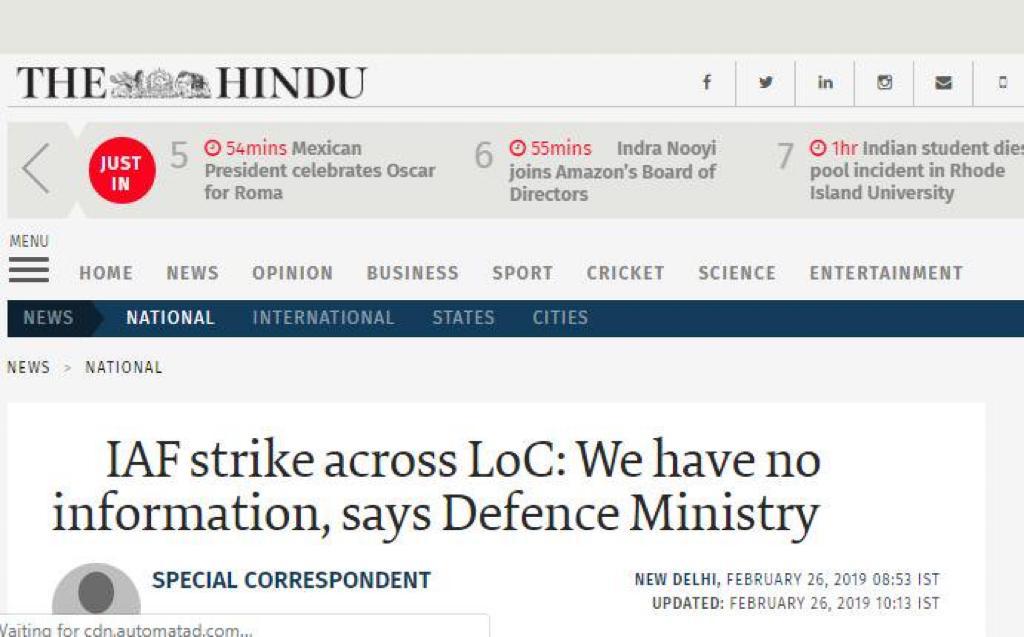 Not only the government, Indian Media was actually caught sleeping even hours after the incident and Indian TVs weren’t showing anything until 6:30AM.

But regardless, as one can expect, Indian media misunderstood the tweet of DG ISPR, Maj. Gen. Asif Ghafoor, and said that Indian jets entered into Pakistani airspace by more than 60 kilometers to a place called Balakot where camps were destroyed.

If you have seen war news before, any strikes are backed by visuals. If Indian jets had destroyed any camps, they would have shot the videos — which is a norm these days — and could have relayed it to Indian media as proof.

However, Indian media has no visuals of the strike at all.

Gen Asif Ghafoor, on the other hand, was quick to upload the images where Indian jets dropped their payload before rushing back to Indian side of LoC.

Another possible reason for violation could be that it was calculated and strategic. Such as measuring the response time, as well as the preparedness of PAF fighters; and much more.

Not only this, but it could also be a calculated move the by Modi government, i.e. to get into Pakistani Airspace and run back and label the incident as a strike (like the one they had before) to win Indian hearts and ultimately the upcoming elections.

Why Pakistan Didn’t Shoot Down the Indian Aircraft

Again, this is all opinion and not based on informed sources. We think Pakistani jets had (and still have) the option of moving into Indian Airspace to show a response.

However, by not doing so, Pakistan has kept its cool and avoided a confrontation that could cost both nations.

One thing is very clear, full-scale war is not an option. And avoiding escalation on such small scale incidents is the best we can do especially when the other side is acting foolishly.

Not to mention, Pakistan has the option of playing this Indian move very aggressively at the diplomatic front, particularly with OIC summit starting today where Indian Foreign Minister is also invited to listen and speak.

Pakistan has the upper hand now and can make the most of the mistake that Indian pilots have made.