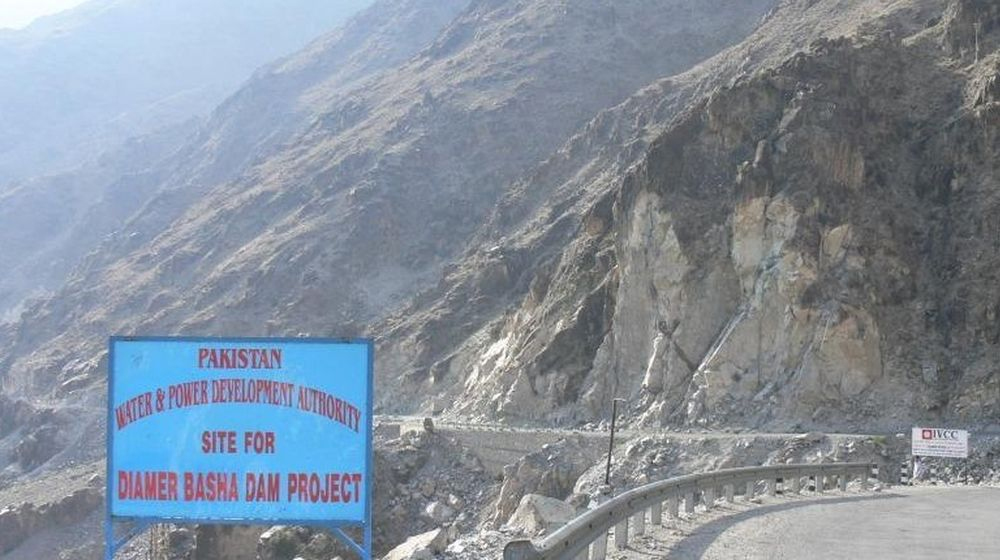 The Ministry of Planning, Development, and Reforms has blamed the Water and Power Development Authority (WAPDA) for intentionally delaying Diamer Basha dam project which will generate 4500 MW.

The 2nd meeting of the National Assembly Standing Committee on Water Resources was held under the Chairmanship of Nawab Yousuf Talpur wherein interesting scenes were witnessed.

WAPDA officials stated that Rs. 23.68 billion was allocated under the Public Sector Development Programme (PSDP) 2018-19 for Diamer Basha dam where Rs. 15 billion have been re-appropriated for Mohmand dam project. He further said that Planning ministry was informed earlier that they would not be able to utilize the money.

Planning Division officials Mohammad Arshad rejected WAPDA’s stance while saying that despite the interest of Prime Minister and Supreme Court of Pakistan, WAPDA is intentionally pushing back the Diamer Basha dam project and bringing forward the Mohmand dam project. WAPDA had demanded Rs. 39 billion of which Rs. 23 billion were allocated, the official maintained.

The Ministry has demanded Rs 39.7 billion for Diamer Basha dam and Rs. 10 billion for land acquisition & resettlement under the PSDP for 2019-2020.

A WAPDA official said that two PC-1 of Basha dam have been approved while another would be prepared later. The project would be awarded by the start of 2020. The committee was further informed that 86 percent of the land has been acquired for Diamer Basha dam while the reaming 14 percent of critical land would be acquired in the current year.

The Ministry has demanded Rs. 9 billion for Mangla dam rising in PSDP 2019-20. The committee was informed that Rs. 96 billion have been spent on Mangla dam of which only Rs. 16 billion was spent on the dam while the remaining Rs. 80 billion on land acquisition and resettlement. The committee expressed serious concerns over the matter that despite spending a huge amount on resettlement, people demand more money. The committee members recommended that proper legislation is needed to overcome this challenge.