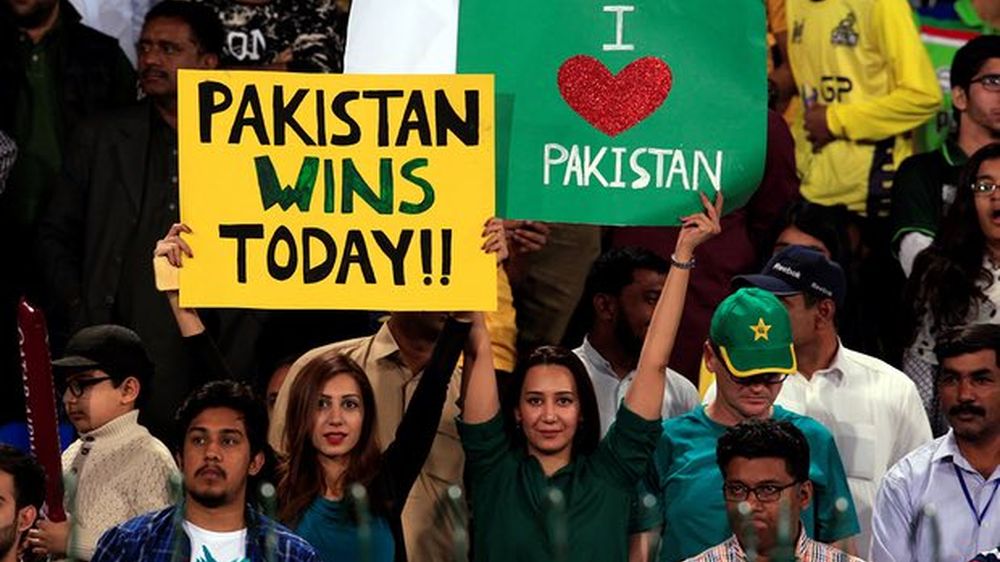 Amid confusion over the Pakistan Super League (PSL) matches in Pakistan, Pakistan Cricket Board (PCB) Chairman Ehsan Mani has said that all PSL matches are going to take place as scheduled.

No change in venue or overall schedule is being considered, which is very good news for cricket lovers.

Karachi and Lahore will host a total of 8 games as per schedule, Mani announced after a meeting with franchises.

We want to reconfirm that the PSL matches will all be played in Pakistan as scheduled. There is no doubt in anyone’s mind that PSL will continue with business as usual as we planned and this is a unanimous decision from all of us.

He also confirmed the availability of overseas players, thanking them for coming to Pakistan. The players who had committed to come to Pakistan earlier have reassured their commitments.

Talking to the media in Dubai, Mani said that despite some logistical challenges, the Pakistan leg of the PSL will take place in the country provided nothing significant happens.

The UAE leg of PSL ends on March 05 and the action will move to Karachi on 7th March.

To check out the schedule and PSL Points Table, click on the link.