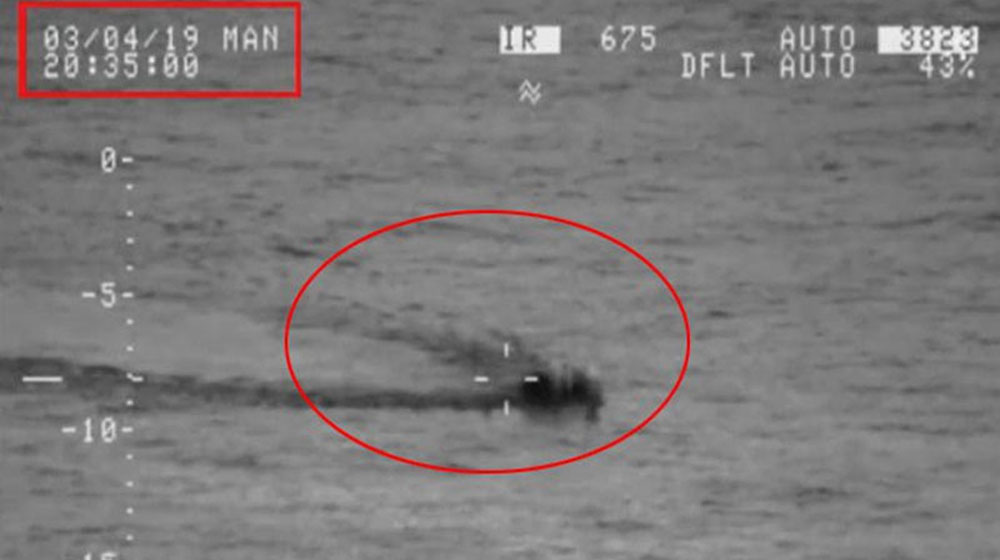 “The Pakistan Navy used its specialized skills to ward off the submarine, successfully keeping it from entering Pakistani waters,” a statement from the spokesperson said.

“In order to maintain peace, the Indian submarine was not targeted. It is the reflection of Pakistan’s desire for peace. Learning a lesson from this incident, India too should show its inclination towards peace,” he added.

He said Pakistan Navy is fully alert and prepared to protect the country’s waters and any eventuality from India.

This is a developing story and will be updated as we get more information.