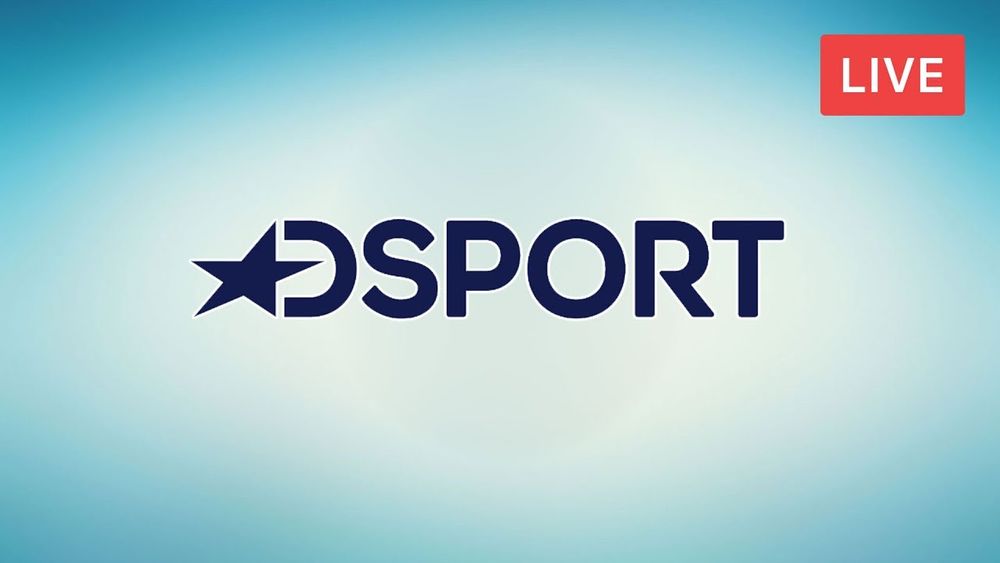 After numerous failed attempts to isolate Pakistan at the global stage, Indian authorities and other entities are coming back to their senses.

Indian sports channel, D Sport, has resumed television coverage of Pakistan Super League (PSL) 2019 in India. The channel had earlier withdrawn from telecasting the league following the tensions between Pakistan and India.

The move speaks for the success of Pakistan’s biggest T20 tournament, which is the reason why the Indian channel has restarted airing the matches despite massive pressure from the extremist groups in the country.

It looks like the other side of the border, especially those not linked to the BJP’s war-mongering mafia, are realizing the true side of the story, that all this was a huge stunt to promote hatred against Pakistan among the masses.

India has had to face defeat on all fronts, whether its the face-off between the two air forces, sharing evidence of the surgical strike and downing an F-16, or international sporting bodies’ decision to penalize India for politicizing sports, embarrassment has looked India in the eye at all turns.

The cricket lovers in India would definitely appreciate the move as everyone wants to watch good quality cricket.