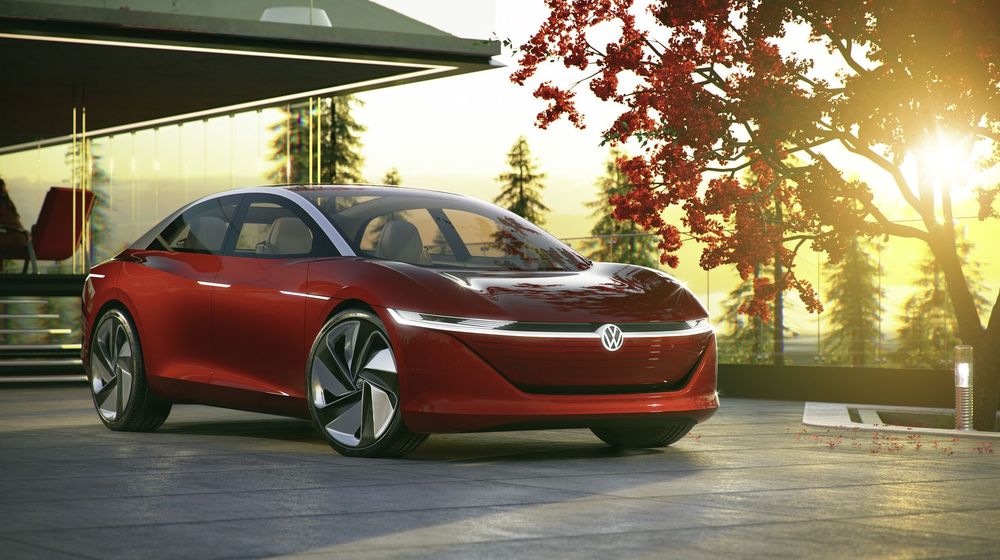 The time is near when the auto industry around the world is going to be dominated by electric vehicles (EVs).

The push for low-emission vehicles is on the rise across the globe and the German automaker, Volkswagen, has set an ambitious target of producing 22 million electric vehicles over the next ten years.

The company had earlier said that it plans to increase the number to 15 million, however, the company now aims to lower its carbon footprint by 30% over vehicle life cycles by pivoting to electric cars. The new target is expected to raise some eyebrows as Volkswagen rolled out only 50,000 EVs last year.

Owing to the new carbon emission tests, Volkswagen’s operating profits fell from 3.3 billion to 3.2 billion euro for its core brand in 2018. The company has 12 other brands as well. The drop is attributed to the difficulty faced by Volkswagen in certifying its vehicles in line with the new regulations regarding emissions.

The numbers were shared at Volkswagen’s annual news conference where CEO Herbert Diess informed the audience that the company met its profit goals with an operating margin of 7.3%.