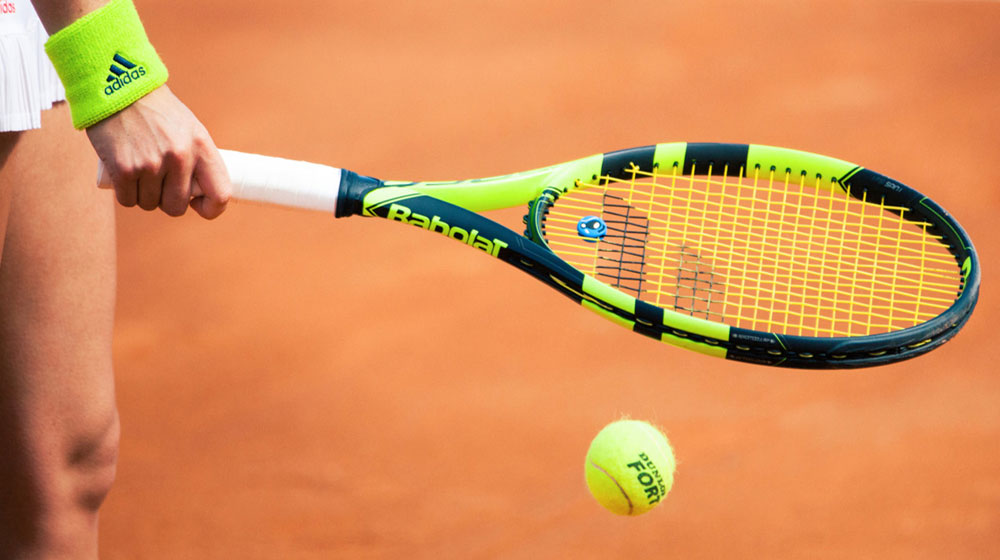 The International Tennis Federation (ITF) has stripped India of the hosting rights for two major international tournaments amid escalations with Pakistan.

According to media reports, the visa denial to Pakistani players has cost India the rights to host Junior Davis Cup and Fed Cup. Both tournaments were initially scheduled to take place next month in Delhi, have now been moved to Bangkok.

Additionally, the governing body had primarily two main reasons to call off the event:

First – All India Tennis Association (AITA) failed to provide a written guarantee that the Pakistani contingent for both tennis events would be granted visa without any procedural delay.

Second – After unstable ties between India and Pakistan, the safety of the players was at risk.

The drama began when Indian authorities, in the aftermath of the Pulwama Attack in which 44 paramilitary soldiers were killed, banned entry of Pakistani players amid the escalating tensions.

Participants from Pakistan were refused visa for the ISSF World Cup in the Indian Capital last month.

In response to this boycott, United World Wrestling (UWW) stripped India of the hosting rights of Junior Asian Championship. The body also directed all its affiliated body to cut sporting ties with India.