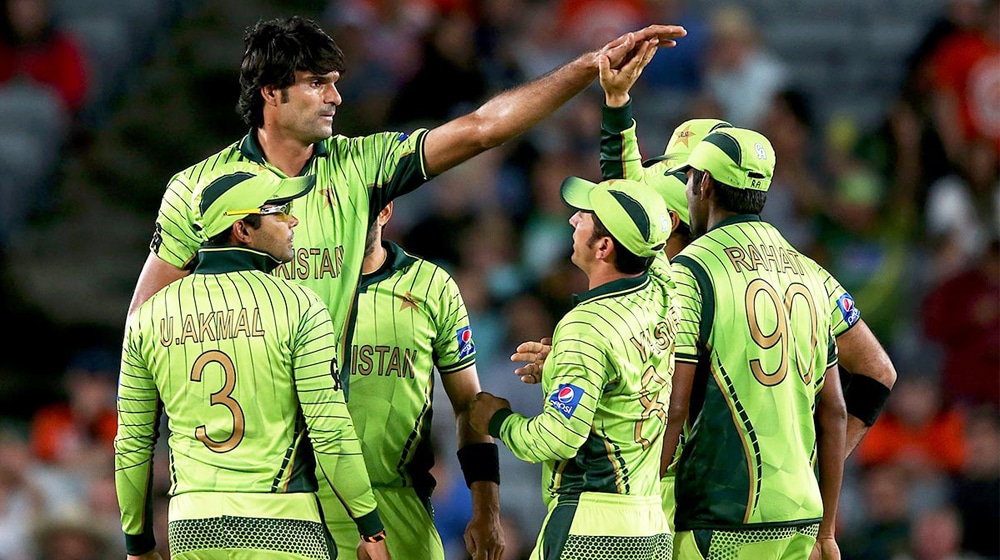 The ongoing Pakistan Cup presents an opportunity for the players to press hard for their World Cup selection and fast-bowler Mohammad Irfan is hopeful of a comeback to the Pakistan team.

The towering pacer is playing for Balochistan and sees it as an opportunity to present a strong statement for inclusion in the squad.

In an interview with a local news outlet, the 36-year-old said he has been playing good cricket in recent years.

I have been performing well for a long time now and I am confident of making comeback into the National team through my performance for Balochistan in the Pakistan Cup.

Talking about Pakistan’s chances at the mega event, he said:

Pakistan ODI team has played well in recent times. They have a good chance of winning the World Cup if they continue to perform well in all three departments.

He said that he is focused on giving his best in the field, however, the selection depends on the selectors. When asked about giving domestic performers a chance to prove themselves, he added:

Selectors did a good job by trying a new combination of youngsters. Abid Ali got a chance to perform and proved that if you play domestic cricket, your confidence and game improves.

The left-armer last represented Pakistan in 2016 in England and he would be hoping to get a call-up for the World Cup which is scheduled in England and Wales from 30th May. The tall pacer will have to work extra hard to secure a place since Coach Mickey Arther has taken a personal disliking to the player over his fitness issues.