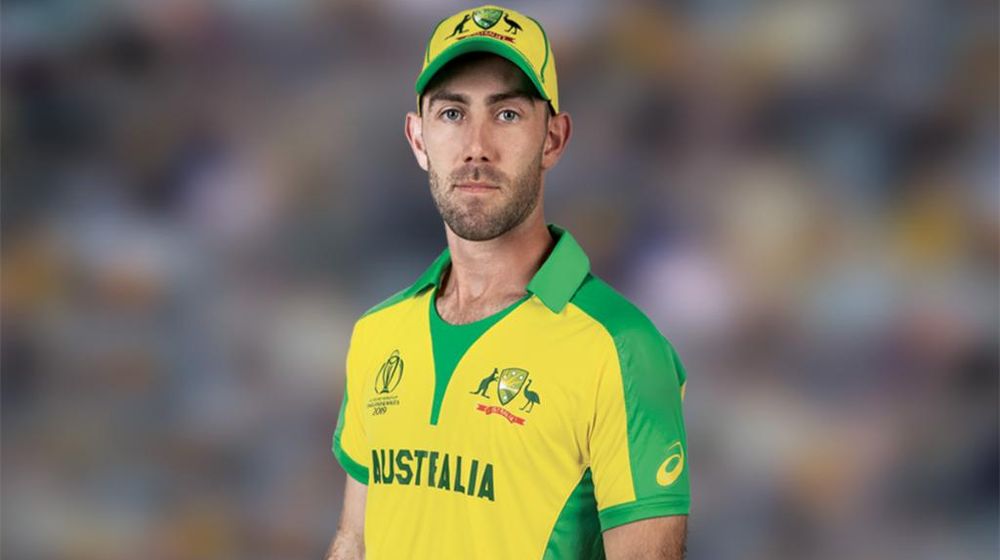 Defending Champions, Australia have officially revealed the kit that they will be donning at the Cricket World Cup 2019. The kit was shared by ASICS, a long-time sponsor of Cricket Australia, on their Twitter account.

The star cricketer, Glenn Maxwell turned model for the official launch of the kit which reminds us a lot of the colorful 1992 World Cup.

Here’s how the kit looks:

The retro-inspired design comes in two colors, yellow and green, however, these are lighter as compared to the previous kits worn by the team in their tour to India earlier this year.

Australia will begin their World Cup title defense against Afghanistan on 1st June 2019 at Bristol.