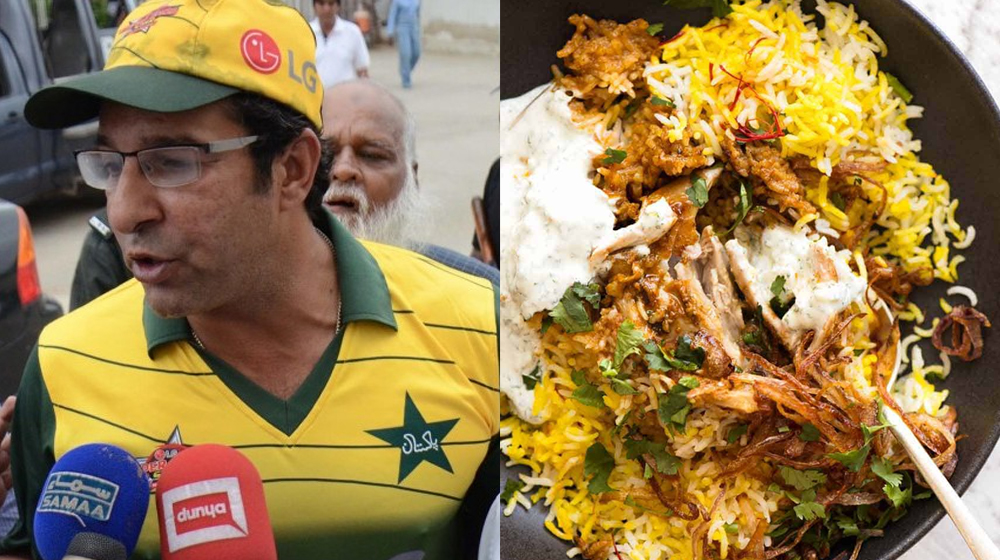 According to the sources, Under-19 cricketers at the national camp are being served Biryani almost on a daily basis.

The team managers are responsible for food and in the on-going Pakistan Cup, Pakistani players are being served barbecue as well and there seems to be no stopping them.

The diet of Pakistani cricketers, both national and domestic, often comes under criticism as it has a lot to do with a player’s fitness. However, PCB seems to be ignoring the advice of Wasim Akram and other advocates of a healthy diet.

Earlier, Wasim Akram, who is a member of PCB’s Cricket Committee, took at a jab at Pakistan cricketers, saying that you don’t win tournaments if you are served biryani on a regular basis.

Players are still being served biryani, you cannot compete against champions by feeding them biryani.

Wasim Akram is often seen complaining about the diet plans of Pakistani cricketers and rightly so, however, PCB needs to take his advice seriously in order to ensure players’ fitness ahead of the World Cup.