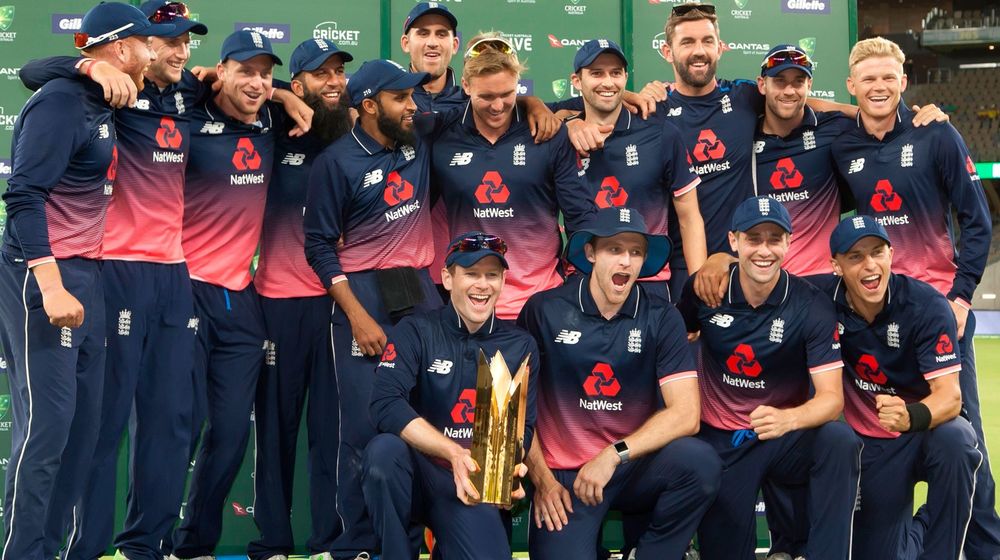 Eoin Morgan will be leading the English team at the World Cup and they will be entering the mega event as favorites on their home soil.

We have named our preliminary 15-man squad for the @cricketworldcup!

The governing body also named a provisional 17-man squad for Pakistan series. The two additional names are the fast bowling sensation Jofra Archer and Chris Jordan. The chances are still alive for Archer, who was born in Barbados, but holds a British passport and qualifies to play for England at the international stage.