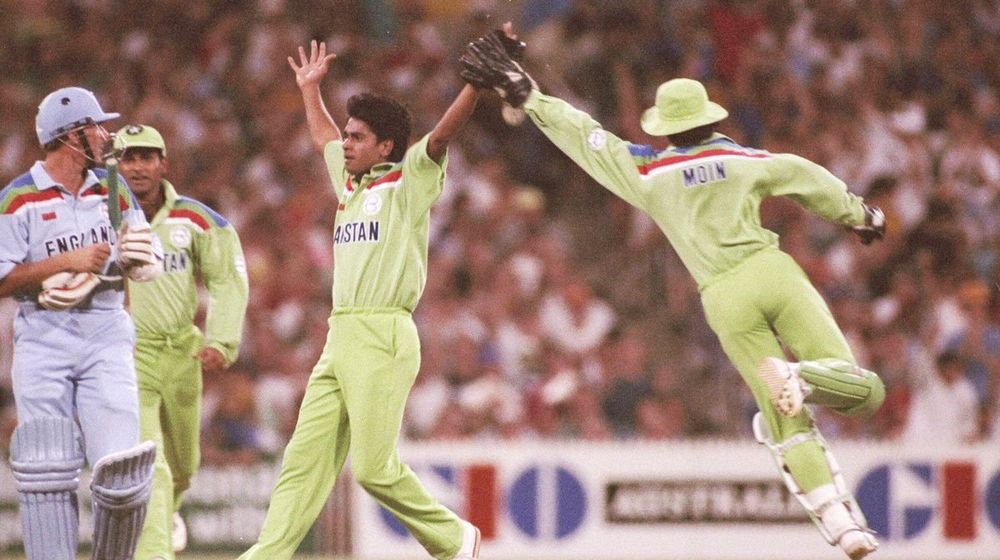 In an interview with a local media outlet, Lahore Qalandars’ Head Coach said that he does not regret his decision of standing firm against the evil of match-fixing.

I took a strong stance and stood by it. I don’t regret the fact that it shortened my career as I strongly believe in my values.

He further claimed that people also tried sidelining him from the national team for his firm stance.

People tried to sideline me from tours because of my stance and would also reprimand those people who would talk to me.

The statement comes following PCB’s instructions to the players to stay vigilant in England.