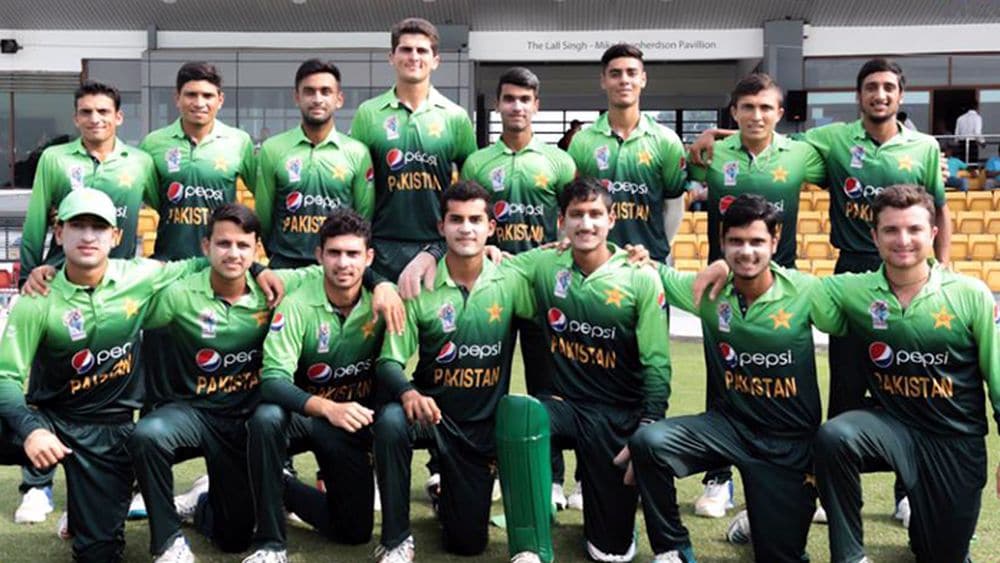 Sri Lanka has called off Pakistan’s Under-19 team’s tour citing security reasons in the country.

The decision was taken after Sri Lanka started a crackdown against terrorist groups in the country following the Easter massacre which killed more than 300 people last Sunday.

Pakistan U-19 team was supposed to leave for Sri Lanka on April 30. There, they were scheduled to play two four-day games and three one-day matches with the first game slated for May 3 in Galle.

However, now the turbulent security situation has forced Sri Lankan board to postpone the series for an indefinite period, ESPNcricinfo reported.

“The tour has been postponed indefinitely,” an SLC official confirmed to ESPNcricinfo, saying that the board took this decision because we didn’t want to take any chances.

Pakistan Cricket Board (PCB) had been monitoring the situation closely and said the doors would remain open for the tour in the future.

The boys in green are currently attending a five-day training camp in Karachi. The teenage cricketers’ next assignment is a tour of South Africa in June-July.