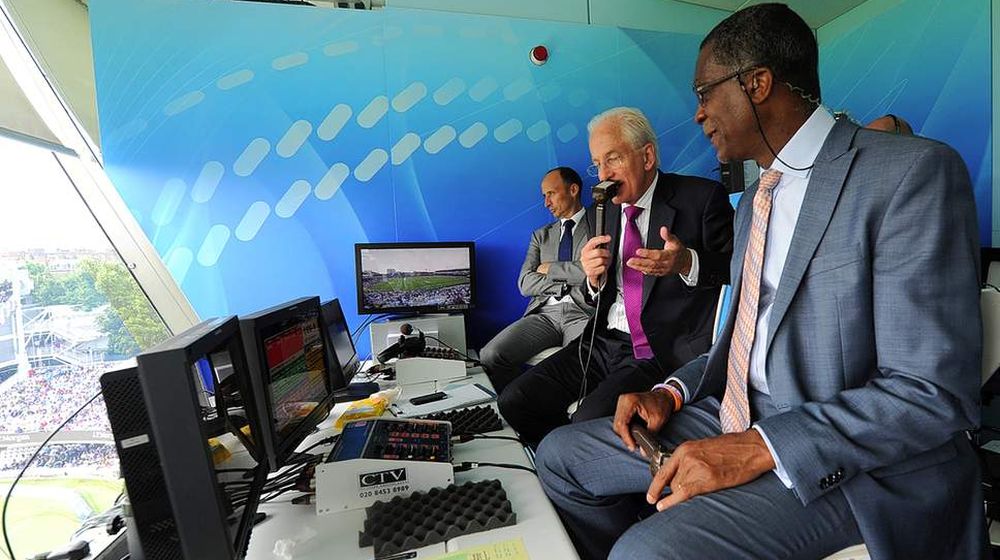 As the Cricket World Cup 2019 draws near, it is becoming more and more exciting for the cricket fans.

The International Cricket Council (ICC) has announced the list of commentators for the mega event and it includes two former Pakistan cricketers, Wasim Akram, and Ramiz Raja.

The ICC has announced its line-up of commentators for #CWC19.https://t.co/FUZvsVlE1m

2015 World Cup winning captain for Australia, Michael Clarke will be making his commentary debut while Brendon McCullum and Kumar Sangakkara are a part of the panel.

The intro video is definitely going to give you goosebumps.

The mega event is slated to start from 30th May with the match between hosts England and South Africa at Kennington Oval, London.